Amazon Prime Video announced on Thursday the start of production of the first scripted Canadian Amazon Original series, The Lake. The 30-minute episodic comedy will be filmed in northern Ontario from August to September. 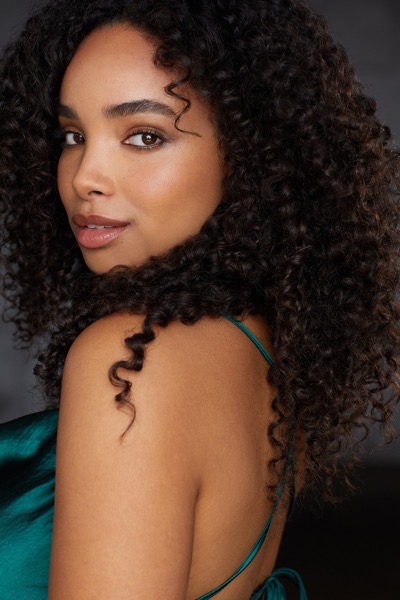 The Lake centres on the quintessential Canadian cottage experience, and one man’s attempt to recreate his childhood memories in an effort to re-connect with his biological daughter.

The series taps into the family bonding, relaxing in nature and the peacefulness of cottage country then turns it on its head, with petty rivalry, strained relationships, day drinking, and mosquito-ravaged sunburns.

“We are thrilled to bring together this incredible cast and creative team for our first scripted Canadian comedy series,” said Christina Wayne, Head of Canadian Originals at Amazon Studios. “It’s a show that will push boundaries and celebrate broken characters trying to hold it all together against one of the most picturesque settings – cottage country.”

The Lake is produced by AMAZE, with Michael Souther and Teza Lawrence serving as executive producers.