Amazon Fire TV Can Now Use Alexa Routines in Canada

For those who aren’t familiar, Alexa Routines is an Alexa feature designed to make customers’ day-to-day lives easier by bundling Alexa and smart home features together seamlessly.

Fire TV owners can use the Alexa app to set up Routines to select actions such as powering their Fire TV on or off, opening a specific app, playing specific content, and pausing or resuming content, in addition to the actions on other Alexa-enabled and smart home devices.

For example, customers can create an Alexa Routine so that when someone in their household says, “Alexa, I’m getting a snack,” Alexa will pause their Fire TV content and turn on their smart lights. Customers can also create a Routine so that when someone says “Alexa, I’m back,” Alexa can say “OK – now back to your show,” turn off your smart lights, and resume playing content.

Users can also create a Routine so that when they say “Alexa, time for bed,” Alexa will power off their TV and begin dimming their smart lights.

We were able to go hands-on with Amazon’s new Fire TV Stick ($59.99 CAD) and Fire TV Stick Lite ($49.99 CAD). There’s not much to say about these streaming devices, other than they make it easy to bring streaming apps to your televisions.

While we would have liked to see a faster set up process (initial software updates take a while to install), overall these streaming sticks from Amazon offer amazing value for the price–especially ahead of Black Friday. 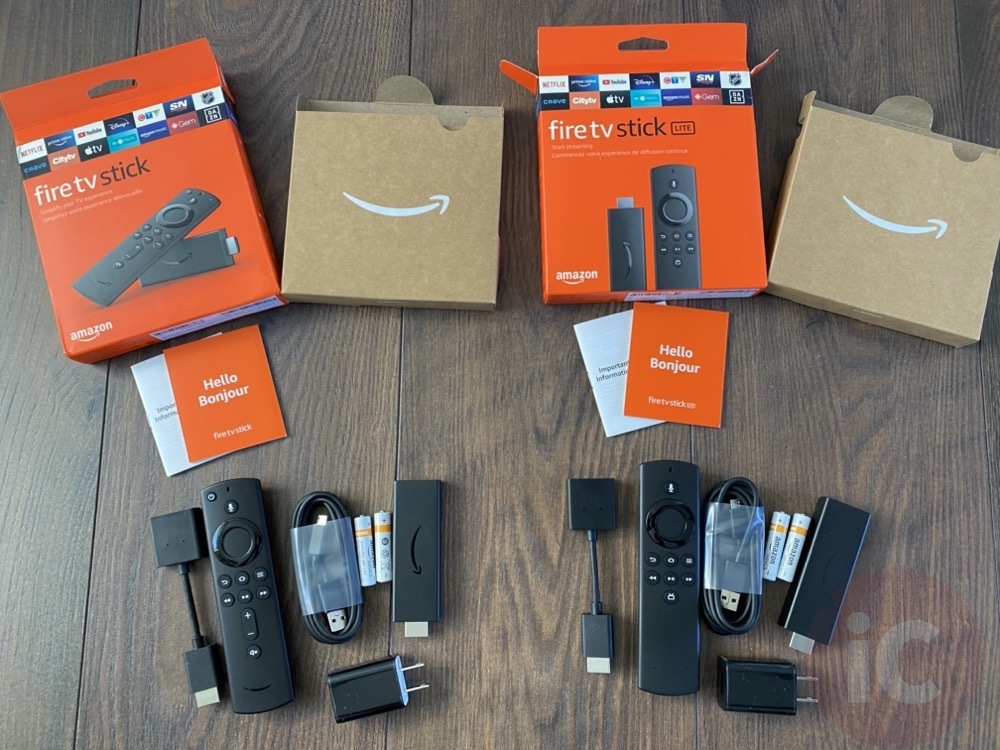 Apple earlier this month unveiled Apple Watch Ultra, the tech giant's highest-end smartwatch to date. The premium smartwatch carries a starting price of $1,099 and is geared towards extreme athletes and adventurers. Apple Watch Ultra is designed to be the perfect companion for when you're far away from civilization, whether you're below sea level or...
Nehal Malik
6 mins ago