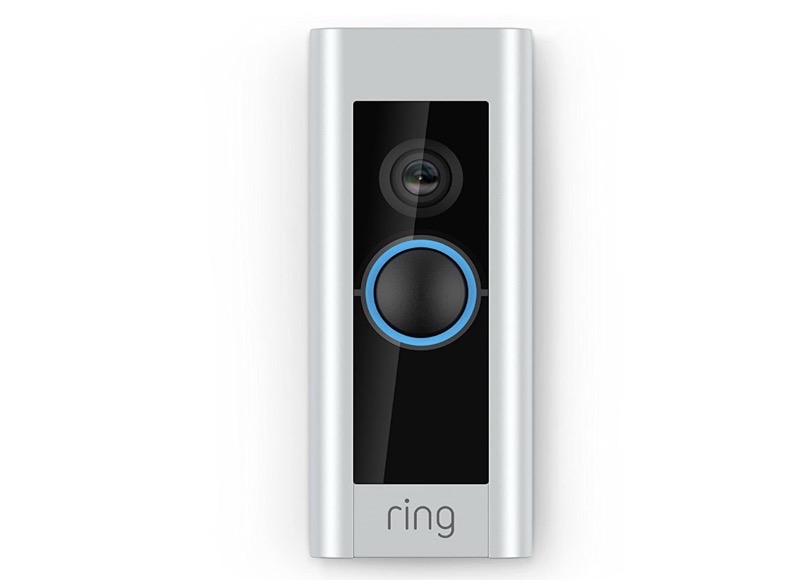 A spokesperson told iPhone in Canada these new PiP feeds will be available for compatible smart home and doorbell cameras.

“For example, if you’re watching a show and someone presses your Ring doorbell, you will receive a notification on-screen to expand or minimize the video feed,” explained a spokesperson.

All you need to do is say “Alexa, preview Ring doorbell camera” and your camera feed will appear on-screen. Say “Alexa, maximize to full screen” and the video will expand full-screen.

Amazon says Ring doorbell cameras and non-doorbell security cameras from Ring, Nest, Wyze and Logitech, among others, are currently supported. These new picture-in-picture notifications will be rolling out to customers in the coming weeks.