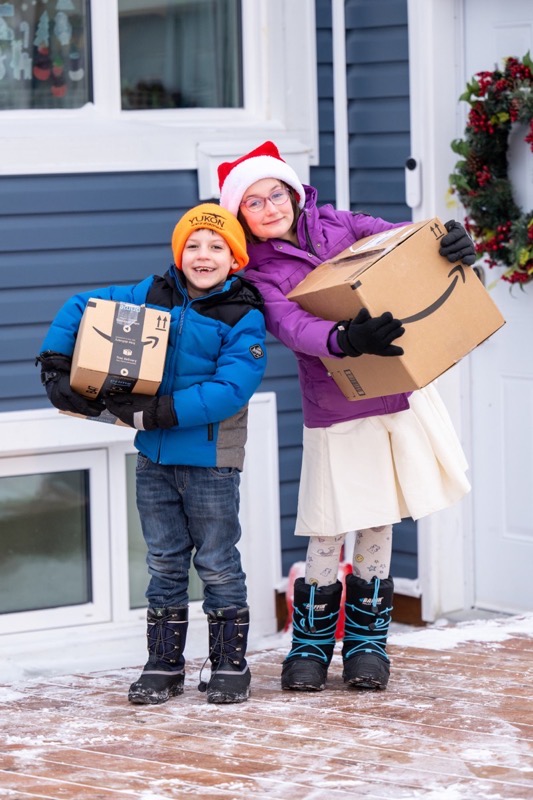 Amazon Canada announced on Monday starting today, delivery speeds have accelerated to customers in Yellowknife and Whitehorse, with packages expected to deliver “in an average of five days”, versus 10-12 days prior. The faster shipping speeds arrive “just in time for the holiday season”, says Amazon Canada.

“Amazon has been providing residents of Yellowknife and Whitehorse with access to affordable goods and everyday products for years,” says Adam Baker, VP of Global Transportation Services for Amazon, in a statement. “We are extremely proud to create a faster delivery experience for our Prime customers and deepening our efforts to increase important access to goods for northern communities at the same cost as southern Canada.”

Back in 2020, Amazon partnered with Inuit-owned airline, Canada North, to improve Prime shipping speeds in Iqaluit, Nunavut, allowing for packages to arrive in 3-5 days, instead of 15-20 prior.

Amazon says with faster shipping speeds, “local businesses who currently sell their products on Amazon can access their supplies faster and reach their consumers more quickly. It will also help local small businesses access the goods they need in a timely way.”

Last month, Amazon Canada and Affirm announced monthly payments would be launching and this week they went live. On eligible items, you can now see mention of how much you can pay for the item over a period of months with Affirm, noted underneath pricing. You can see the Affirm line on the Apple Watch […]
Gary Ng
13 hours ago