Amazon’s stock hit an all time high during intraday trading today ahead of the company’s earnings report and with it, CEO Jeff Bezos became the world’s richest person with his estimated wealth reaching $90.9 billion (via TechCrunch). Bezos surpassed Microsoft founder Bill Gates to earn the title, who is still sitting pretty close with an estimated net worth of $90.7 billion. 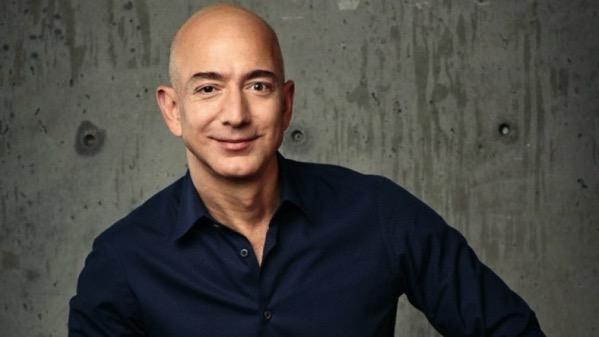 It must be noted however that Bezos ending the day as the world’s richest depends on Amazon stock holding steady. Today’s jump in share price comes even as investors are expecting Amazon to announce a decline in year-over-year profits today, though the Wall Street also expects revenues to climb 22% to $37.2 billion.

Amazon’s market cap currently sits at $513 billion, with Bezos owning about 17% of the company. In addition to running Amazon, Bezos also owns the Washington Post and is starting a rocket company called Blue Origins.

Amazon will report its second-quarter earnings after the bell later today.