You can say the following is a long time coming: Amazon has finally brought its Kindle Fire tablets to Canada. The company announced this morning the Kindle Fire HD and Kindle Fire HD 8.9″ are now available for pre-order in Canada on Amazon.ca–the units will ship on June 13th. 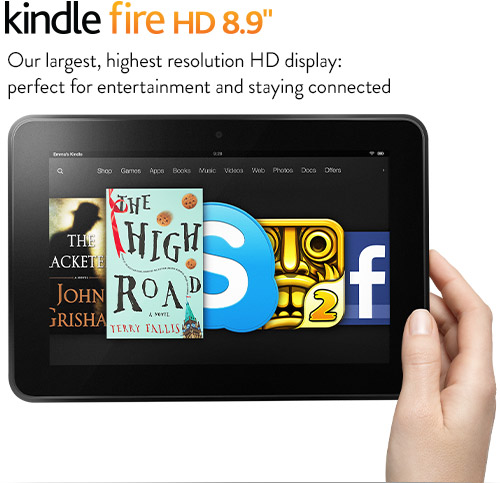 The company says customers will have access to over 1 million apps, games and books, which include over 300,000 exclusive titles in the Kindle Store.

Dave Limp, Vice President, Amazon Kindle said “Kindle Fire HD is the #1 best-selling item in the world for Amazon since its launch, and we’re thrilled to make it available to Canadian customers.” 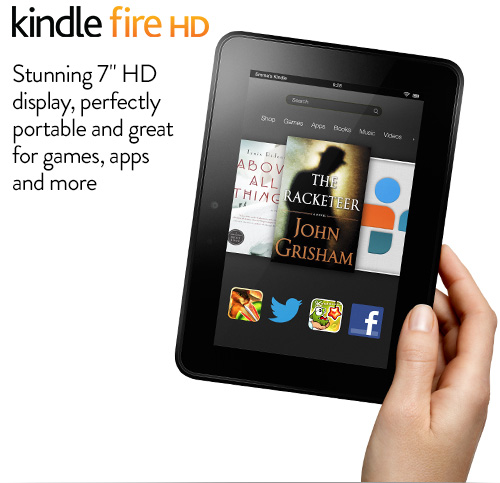 It was just yesterday Amazon Cloud Drive was launched in Canada and we alluded Kindle Fire HD tablets could make their way to Canada shortly after. This seems like a fast turnaround. Canada is part of a new wave of Kindle Fire launches around the globe, as the tablet is now available in over 170 countries.

The Kindle Fire pricing looks to disrupt other Android tablets as Amazon has clearly stated it wants to make from selling content to customers, not on its hardware. When the second generation Kindle Fire HD launched last fall, you may recall Amazon targeted Apple’s iPad mini on its homepage as its direct competitor.

Anyone going to pre-order a Kindle Fire? You can learn more about tablets over here at Amazon.ca.