Just ahead of World AIDS Day and Giving Tuesday, Amazon Canada has announced the launch of an all-new limited-edition (echo)RED to help customers put the impact into the purchase with a product that gives back. 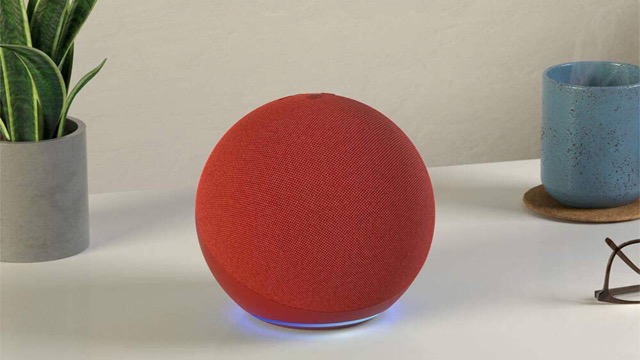 Amazon will donate CAD $10 from each (echo)RED sale to the Fund for the Global Fund to support COVID-19 response and HIV/AIDS programs in sub-Saharan Africa.

The limited-edition (echo)RED is available to order in Canada starting today for only CAD $129.99.