Amazon, which is reportedly paying $50 million USD for the 10 games it will show, will live stream the games for free to its Prime subscribers around the world. Amazon has snagged rights from Twitter, which streamed games last year. 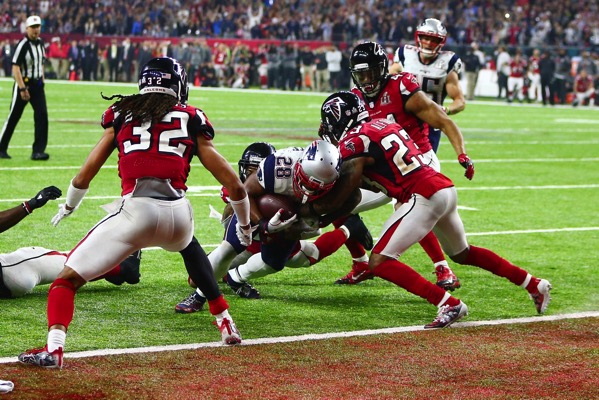 Recode notes CBS and NBC will each broadcast five games, whereas Amazon will stream the networks’ coverage, including their ads, and will also have the rights to sell a handful of ad slots per game. While the company plans to sell ads for those slots, it says it will also use them to promote Amazon’s other video offerings.

It must be noted however that Amazon will not have exclusive streaming rights for the games, as CBS and NBC will have the ability to stream the games they broadcast, while Verizon will also be streaming the games to its wireless subscribers.

“For us, this is about starting to bring live sports to our Prime members all around the world,” said Jeff Blackburn, the company’s head of business development and entertainment.

Last year, when Twitter beat out Amazon for the NFL games, both Twitter and the NFL made a big deal about the fact that Twitter had around 300 million users worldwide. And they said Twitter could reach even more people with NFL games, because it wouldn’t require anyone to log in to Twitter to watch them.

Last year, CBS and NBC averaged 15.8 million viewers per minute with the games, while Twitter and the NFL could only generate 300,000 viewers on average per minute.

Amazon launched Prime Video in Canada and worldwide last December, as a perk of the subscription service. Now, it appears NFL streaming is going to debut worldwide for members this year, which should entice more people to sign up with Prime, which costs $79.99 CAD per year with a one month free trial (Quebec gets 13 months for $79.99 instead of the free trial).