The New York Times reports that Twitter is in talks with Apple to launch a Twitter app for the Apple TV allowing users to watch the National Football League (NFL) games on the set-top box. 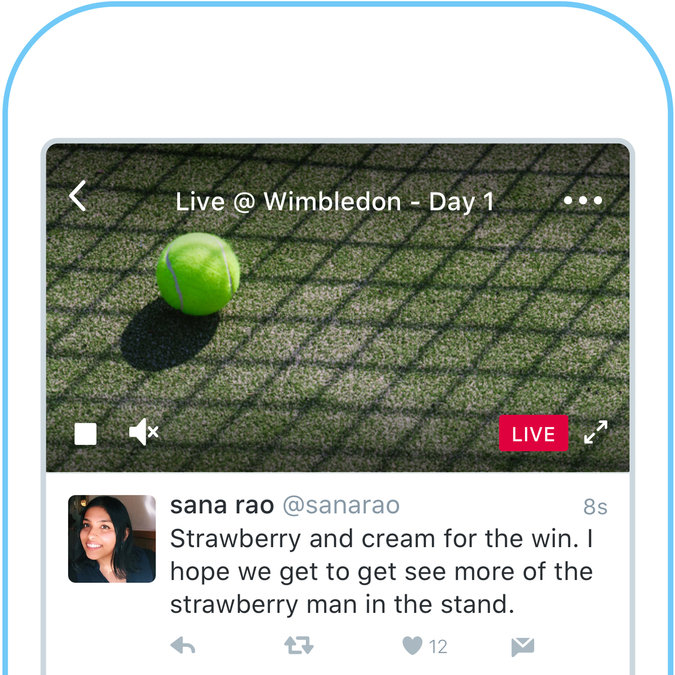 Earlier reports said Twitter is negotiating with NBA, Major League Soccer, and Turner for Sports streams, as it is interested in obtaining digital streaming rights for content. Apparently Twitter scored a major win against its rival, Facebook, and obtained the rights to live stream NFL games on Thursday nights.

Twitter has directed Mr. Noto, a former Goldman Sachs banker with deep ties to the sports media industry, to lead the charge on live streaming and has assigned an engineering team to create its streaming video player. Jack Dorsey, Twitter’s chief executive, considers streaming a critical component of the company’s focus on “live” experiences, along with Periscope, its app that allows smartphone users to live-stream video.

To bolster the effort, Twitter is in talks with Apple to bring the Twitter app to Apple TV, which would potentially let millions of Apple TV users watch the streaming N.F.L. games, according to the two people briefed on the discussions.

According to the NYT, Twitter has agreed to pay $10 million to stream 10 games and sell only a portion of the ad inventory exclusively, contrasting Facebook’s offer, which wanted to sell all the ads that would air during the football games.