That’s according to messages sent to some third-party sellers by Amazon, asking the latter to submit deals for the said event’s “Lightning Deals”. Amazon told sellers to submit deals by July 22, while other dates said September 2.

Those leveraging the Amazon fulfilment service were told to have products sent to warehouses by September 12. Invited sellers said this separate shopping event looks scheduled for October.

It’s unclear if this second shopping event will be limited to just the U.S., but it’s likely Canada would be included in a similar sale.

With COVID-19 restrictions cancelling Prime Day in Canada last year and in other markets, it’s no surprise Amazon is ramping up efforts to sell more products to customers to make up for the shortfall.

Shaw’s Freedom Mobile recently launched their back to school 2022 promo plans, available for those looking to purchase a phone or bring your own phone customers. Two plans are available: $35/10GB $40/20GB Other offers include the following: Add a line for $30/10GB $19/1GB prepaid plan $99/year for prepaid unlimited talk and text Normally, the 20GB...
Gary Ng
1 hour ago 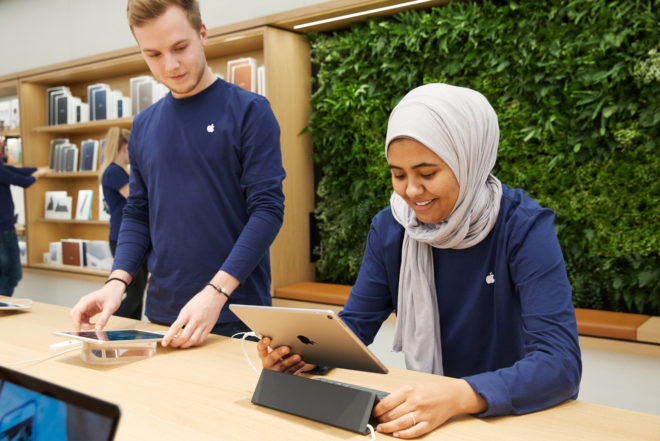 According to a report from Bloomberg‘s Mark Gurman, last week, Apple laid off about 100 contract-based recruiters as it seeks to rein in hiring and spending across the company. Workers laid off were told the cuts were made due to changes in Apple’s current business needs. The former Apple contractors were responsible for hiring new...
Nehal Malik
2 hours ago

An Apple employee is facing possible termination after posting a TikTok video that has since gone viral. Paris Campbell, who has worked at Apple for six years, posted a TikTok offering some advice to another user who lost their iPhone at Coachella. Campell now allegedly faces termination for identifying herself as an Apple employee, discussing...
Steve Vegvari
5 hours ago