Amazon has shared a list of what’s coming to Amazon Prime Video in October, as the #PumpkinSpiceLatte month approaches us in less than two weeks.

One highlight to look forward to, according to Amazon, is Season 3 of the critically-acclaimed series, The Man in the High Castle, which is filmed in Vancouver, BC.

Also new this month is The Romanoffs, from Mad Men’s creator, Matthew Weiner. 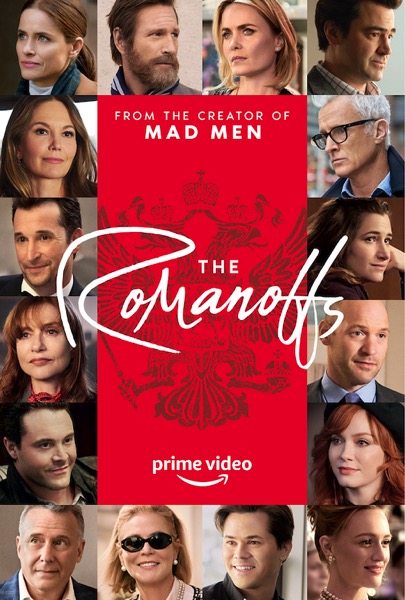 For fans of Lore, based on the podcast of the same name, its second season will debut on October 19th, just ahead of Halloween.

Check out the full list below of what’s coming to Amazon Prime Video in October: