Amazon Said to Cut 10,000 Jobs; Jeff Bezos to Give Away Fortune 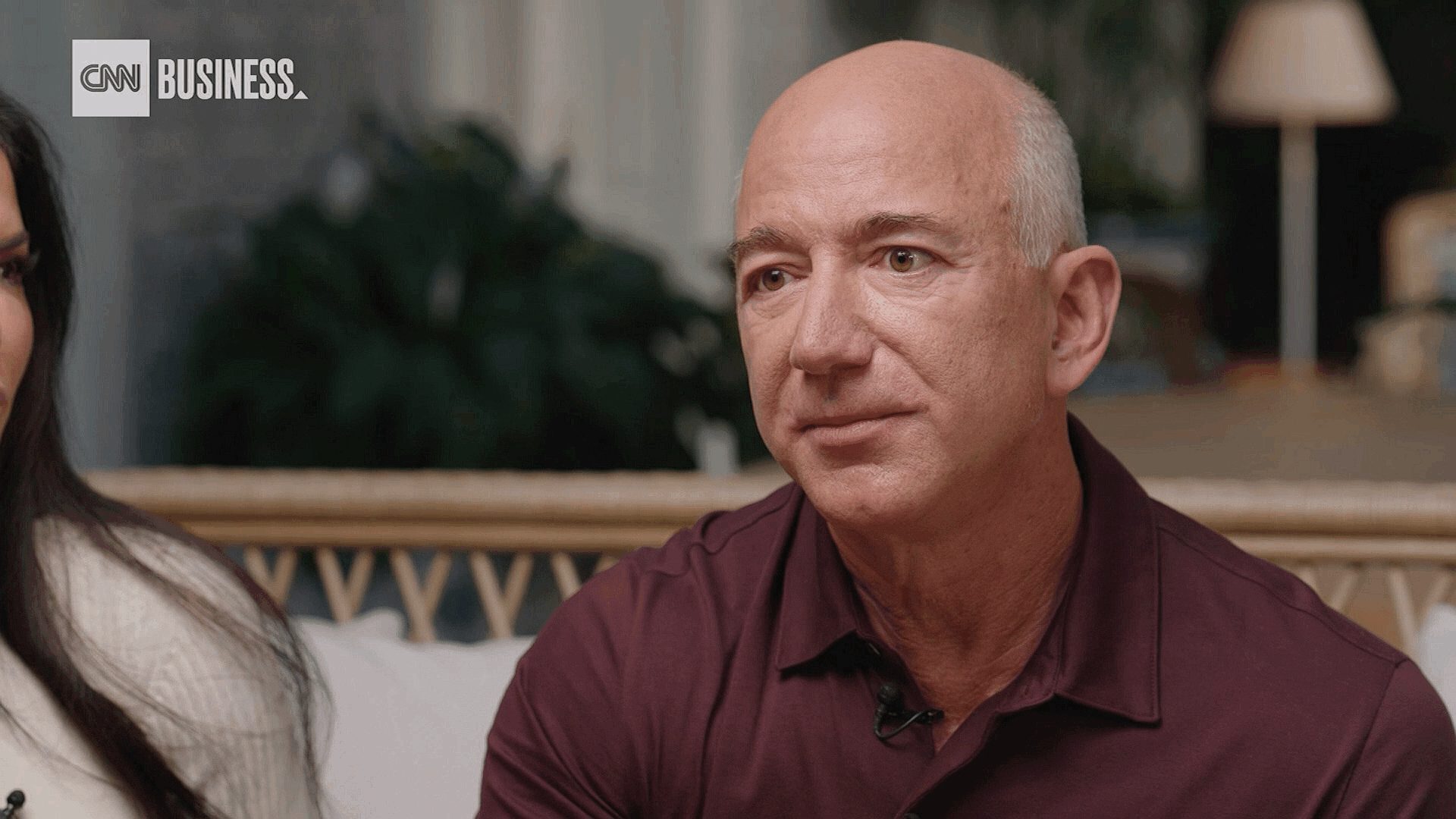 Amazon is planning to lay off about 10,000 employees, the most in company history, starting this week to cut costs (via The New York Times).

Meanwhile, Amazon’s founder and executive chairman Jeff Bezos said in a recent interview with CNN that he plans to give away the bulk of his $124 billion USD fortune.

Bezos’ wealth is mainly tied up in his holdings in Amazon, which he owns a whopping 17% of. He stepped down as CEO of Amazon in 2021 but continues to serve as the company’s executive chairman.

The eCommerce giant hasn’t been immune to the ongoing economic downturn, losing more than 41% of its market valuation in the year so far. According to The New York Times report, the planned job cuts will include both corporate and technology roles, and they will primarily impact Amazon’s devices, retail, and human resources departments.

Despite numbering around 10,000, the layoffs would still account for less than 1% of Amazon’s global workforce of around 1.6 million full- and part-time employees and 3% of its corporate employees. However, the publication said the total number of cuts “remains fluid” and could change.

Talking to CNN‘s Chloe Melas on Saturday alongside his partner, the journalist-turned-philanthropist Lauren Sánchez, in his Washington, DC, home, Bezos for the first time ever committed to donating the majority of his net worth.

The pair said they are “building the capacity to be able to give away this money.” Bezos also said he intends to give away the majority of his wealth within his lifetime.

Previously, the billionaire CEO was criticized for not signing the Giving Pledge, a promise by hundreds of the world’s richest individuals to donate the majority of their wealth to charitable causes.

The Amazon founder didn’t disclose a target amount to give away in his lifetime. Bezos did, however, say he wants to dedicate the bulk of his philanthropic budget to the fight against climate change and supporting causes that can unify humanity despite rampant social and political divisions. Figuring out how to do that effectively, though, is easier said than done.

“The hard part is figuring out how to do it in a levered way,” Bezos said during the interview, indicating that he wants to maximize his return even when giving away billions.

“It’s not easy. Building Amazon was not easy. It took a lot of hard work, a bunch of very smart teammates, hard-working teammates, and I’m finding — and I think Lauren is finding the same thing — that charity, philanthropy, is very similar.”

Back in 2020, Bezos established the Bezos Earth Fund and pledged $10 billion to combat climate change.

“There are a bunch of ways that I think you could do ineffective things, too,” Bezos added. “So you have to think about it carefully and you have to have brilliant people on the team.”