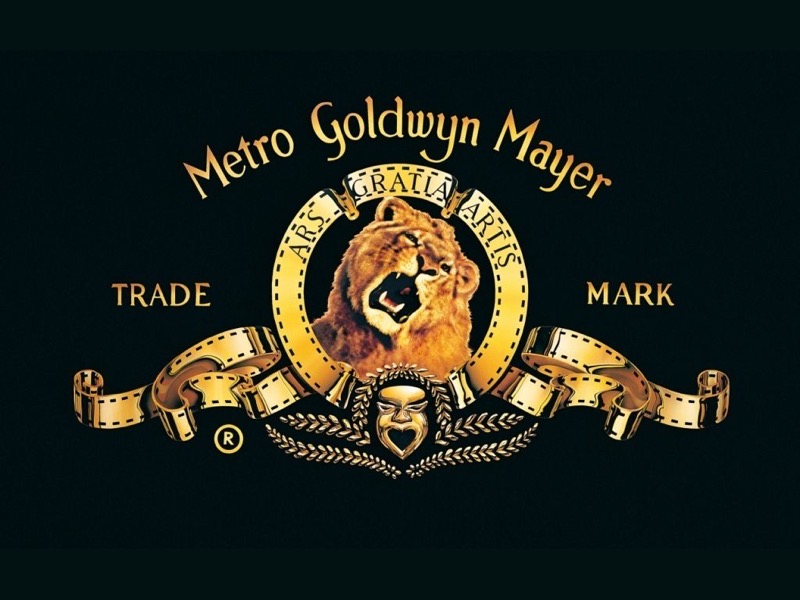 After rumours of an Amazon-MGM deal were in the works on the weekend, on Tuesday morning, the deal was made official. Amazon says it has signed a deal to acquire MGM for a cool $8.45 billion USD.

“The real financial value behind this deal is the treasure trove of IP in the deep catalog that we plan to reimagine and develop together with MGM’s talented team. It’s very exciting and provides so many opportunities for high-quality storytelling,” added Hopkins.

Kevin Ulrich, Chairman of the Board of Directors of MGM, added, “I am very proud that MGM’s Lion, which has long evoked the Golden Age of Hollywood, will continue its storied history, and the idea born from the creation of United Artists lives on in a way the founders originally intended, driven by the talent and their vision. The opportunity to align MGM’s storied history with Amazon is an inspiring combination.”

Metro Goldwyn Mayer (MGM) has over 4,000 film titles, plus 17,000 TV shows, with this media library to hit Amazon’s Prime Video streaming service, to compete against the likes of Netflix and Disney+, and even Apple TV+.

The acquisition of MGM would be Amazon’s second-biggest to date, as the purchase of Whole Foods in 2017 remains the most expensive at $13.4 billion.