Amazon Smartphone Leak Shows a 3D Interface Unlike Anything [PICS]

Last week, it was reported by The Wall Street Journal that Amazon is preparing to release its long rumoured smartphone later this year, with four front-facing cameras or sensors to make some images appear to be 3D. Today, some new leaks obtained by BGR reveal the smartphone will be packed with Amazon products and services, as well as a custom 3D interface unlike anything we have seen before on a smartphone. 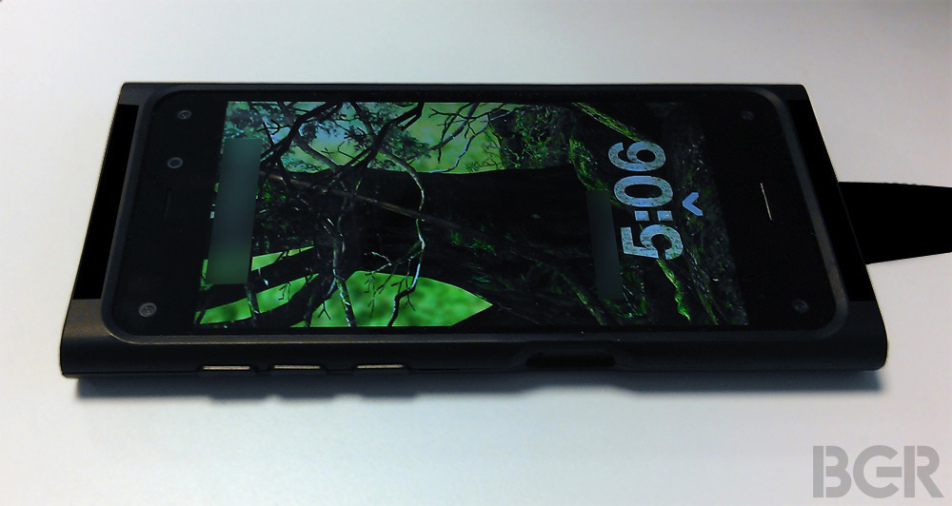 Multiple trusted sources seem to have confirmed that the phone will include a 4.7-inch display with 720p resolution and will be powered by a Qualcomm Snapdragon processor and 2GB of RAM. The main differentiating feature between Amazon’s smartphone and those offered by Apple and Samsung however is a 3D feature, which according to the source, Amazon may use to showcase its own products, allowing users to explore three-dimensional product images.

“We have obtained exclusive photos of a prototype of the unreleased device, giving the world its first look at Amazon’s hotly anticipated phone. As can be seen in the images, the device is covered by a protective shell intended to prevent people without authorization from seeing the physical design of the phone.

The most novel aspect of Amazon’s upcoming smartphone is its 3D software interface and the hardware mechanism that enables it. Our sources state that the new Amazon phone includes a total of six cameras. The main rear camera is thought to feature a resolution of 13 megapixels, and the phone also includes a standard front-facing camera for video chats as well as Amazon’s Mayday customer service feature.”

The report adds that since the glasses-free 3D interface is the phone’s biggest point of differentiation, Amazon has tried to use its new technology in as many areas as possible. The phone is expected to launch sometime late this summer and will initially be available only in the United States. 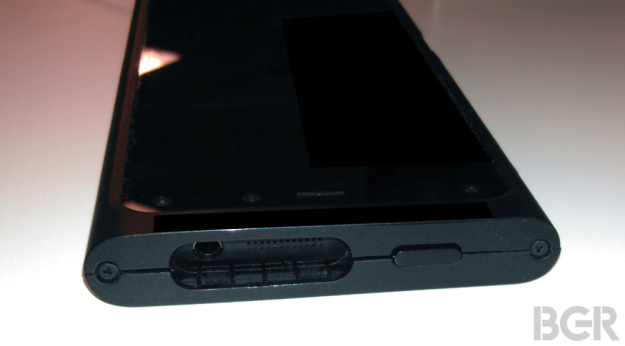 Fresh off the heels of the launch of Apple's HomePod (2nd-Gen), TF International Securities' Apple analyst Ming-Chi Kuo believes a successor to the HomePod mini 2 could be on its way. In a tweet thread surrounding Apple supplier Goertek, Kuo discussed that the Weifang-based components company has "secured NPI and assembly orders" for the ‌HomePod mini‌...
Steve Vegvari
45 mins ago