Amazon Layoffs to Continue in 2023

In a memo to workers, Amazon CEO Andy Jassy has noted that the company will continue to lay off employees in the coming year while calling it “the most difficult decision,” CNBC is reporting. 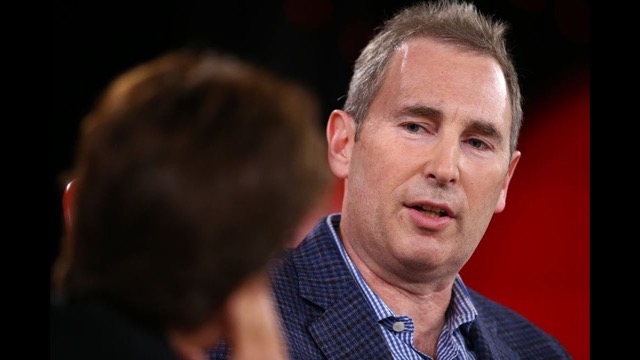 “I’ve been in this role now for about a year and a half, and without a doubt, this is the most difficult decision we’ve made during that time (and, we’ve had to make some very tough calls over the past couple of years),” Jassy wrote.

“It’s not lost on me or any of the leaders who make these decisions that these aren’t just roles we’re eliminating, but rather, people with emotions, ambitions, and responsibilities whose lives will be impacted.”

The eCommerce giant hasn’t been immune to the ongoing economic downturn, losing more than 41% of its market valuation in the year so far.

Throughout history, brave men and women have answered the call of duty when they’ve been needed most. Thank you to our over 50k Amazon military veterans and spouses, and all who have served. Incredibly grateful for your service. pic.twitter.com/VELFBFKMwr

Despite numbering around 10,000, the layoffs would still account for less than 1% of Amazon’s global workforce of around 1.6 million full- and part-time employees and 3% of its corporate employees.

Jassy said the layoffs will stretch into 2023 as the company is still in the midst of its annual operating planning process.

“Those decisions will be shared with impacted employees and organizations early in 2023,” Jassy wrote. “We haven’t concluded yet exactly how many other roles will be impacted, but each leader will communicate to their respective teams when we have the details nailed down.

I want to thank each of you for your continuing contributions during this challenging time and as we gear up to deliver for customers during the busy shopping season.”