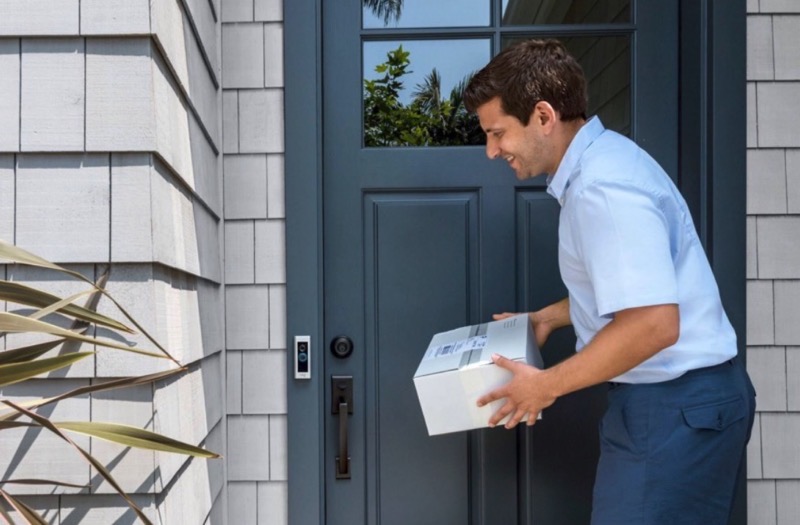 Amazon’s Ring has announced it has debuted new Quick Replies for its Ring Video Doorbell, ahead of Super Bowl LVI on Sunday, February 13, 2022.

Quick Replies launched back in February 2021, allowing Ring Video Doorbell owners to select from preset responses, when they can’t make it to the door (maybe knock if you’re on fire). The feature allows visitors to leave a message, which owners can see in real-time or later (for Ring Protect subscribers).

The new game day Quick Replies are 8-10 seconds in length, and are football-themed, using voiceovers that sound like you’re at the game. We listened to all four available Quick Replies and they are pretty good, as they have cheering crowds in the background:

A Ring spokesperson confirmed the feature is available in Canada for all Ring Video Doorbell owners.