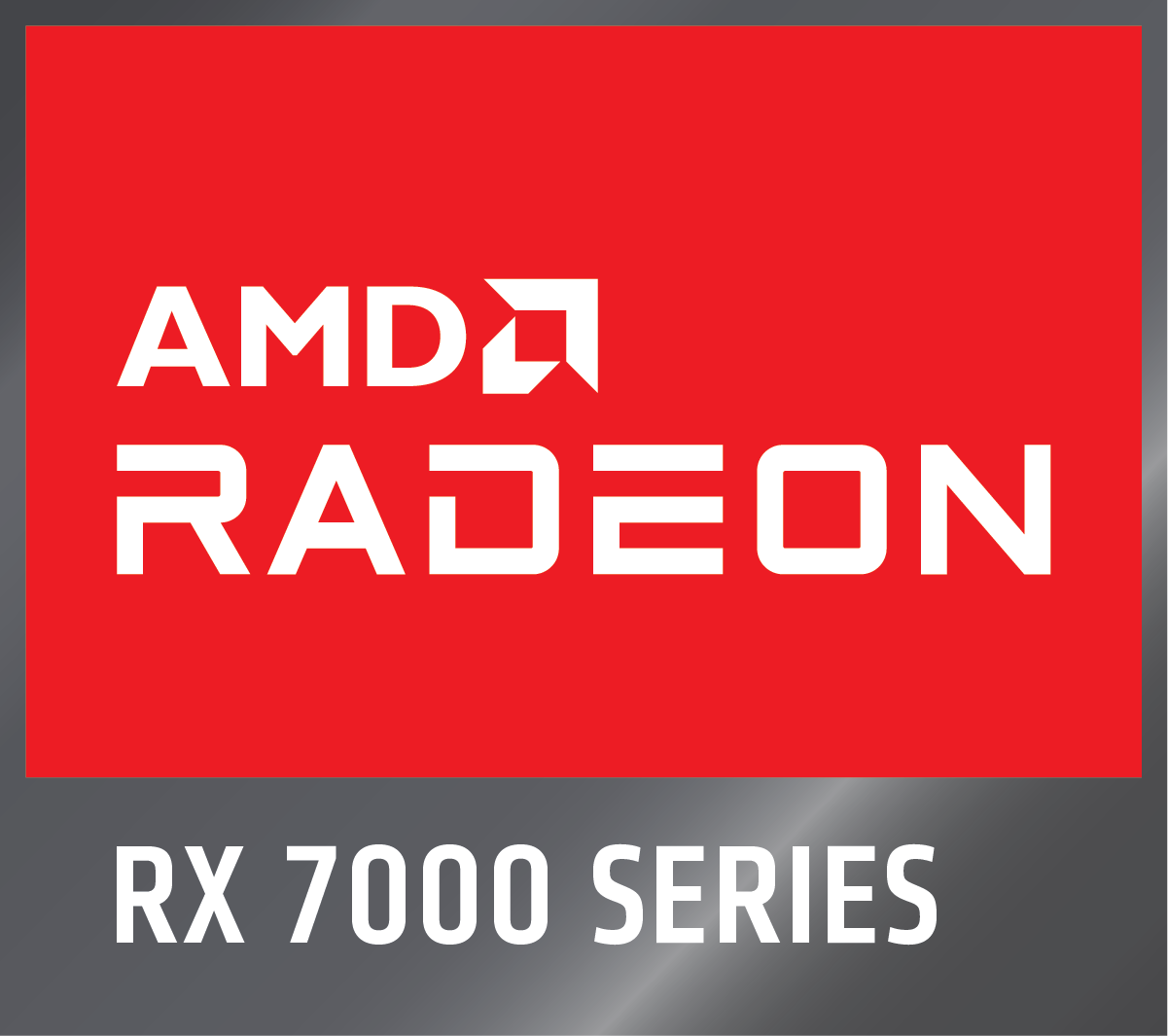 AMD on Wednesday unveiled a slew of new Ryzen 7000 series processors with “Zen 4” cores at CES 2023.

AMD’s new X3D CPUs will be available starting February 2023 and even include a 16-core, 24-thread behemoth with a whopping 144MB of cache in the Ryzen 9 7950X3D. In addition, the company showcased three new non-X desktop processors that will join its Ryzen 7000 series lineup starting January 10.

According to AMD’s disclaimer, the company tested its 7940HS against the M1 Pro in a slate of programs that included DaVinci Resolve BlackMagic, V-Ray, Blender, Cinebench R23 nT, and Handbrake 1:5:1. The two systems that were compared had the following specs:

What’s more, the Ryzen 7040HS series CPUs aren’t even AMD’s most performant laptop offerings from this generation. The company also announced the Ryzen 7045HX lineup of mobile chips, which features up to an almost ridiculous 16 cores and 32 threads in a laptop.

“Ryzen processors with Ryzen AI outperform the Apple M2 CPU by up to 20% while being up to 50% more energy efficient,” the company claimed.