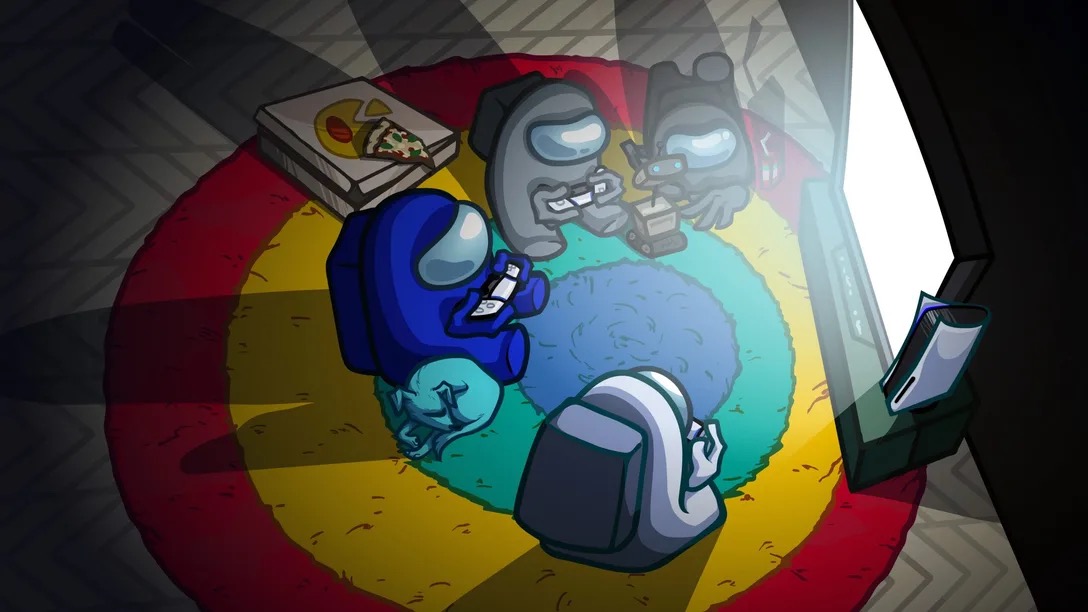 Sony has announced Among Us will launch on PS4 and PS5 on December 14, 2021. The company has previously teased a launch was set to launch at the end of 2021, but now we have an actual date.

According to Sony, the PlayStation version of Among Us “allows for crossplay so everyone can play together. 4-15 player lobbies are supported with online multiplayer.”

Among Us is a popular online multiplayer game developed by Redmond, Washington-based, InnerSloth. The company teased a PlayStation Among Us trailer back in April of this year, noting the version would have an “exclusive Ratchet & Clank skin, hat, and pet just for PlayStation,” while also include crossplay, online multiplayer, and plenty of emergency meetings.