An LTE-Capable iPhone Could Mean Trouble For Apple 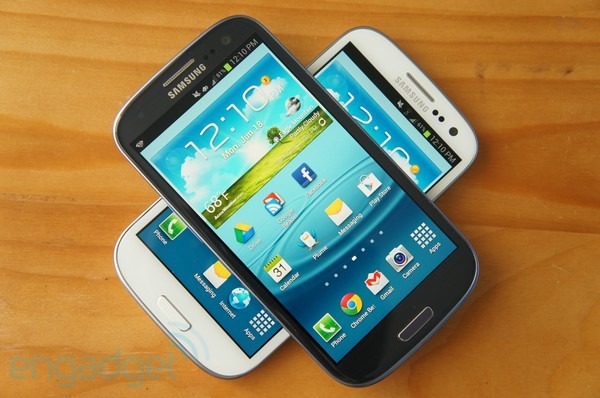 Many times have we mentioned that Samsung wasn’t going to leave this court-case without a fight. They have already come public about battling Apple in attempt to keep 8 of their smartphones selling on the U.S. market. Now they have even eviler plans of striking back against Apple.

Samsung does not want future iPhones to contain the new 4G LTE technology. Many of Samsung’s newest releases come with the blazing fast internet speeds and they know 4G will only attract more consumers to the iPhone.

With that said, Samsung has plans to sue Apple if they announce a 4G capable iPhone. KoreaTimes notes that Samsung owns a portion of the LTE patents on the market:

According to data from Thomson-Reuters, Nokia ranked top with 18.9 percent in terms of the number of LTE patents, followed by Qualcomm with 12.5 percent, Samsung Electronics with 12.2 percent and Ericsson with 11.6 percent.

I’m not a patent analyzer, but isn’t LTE a service provided by carriers and chip developers that any company can make use of? I’m sure if Apple implants the service in the right way, they can avoid any type of lawsuit.

Gigom added that the two companies’ may just use the patents to form a cross-licensing patent deal. In this type of situation, the two would share their patents without a royalty fee. The question is, would Apple even consider accepting a deal of sorts?