KGI Securities analyst Ming Chi Kuo has been fairly reliable when it does to predicting Apple’s product lineups, based on his research with supply chain sources. 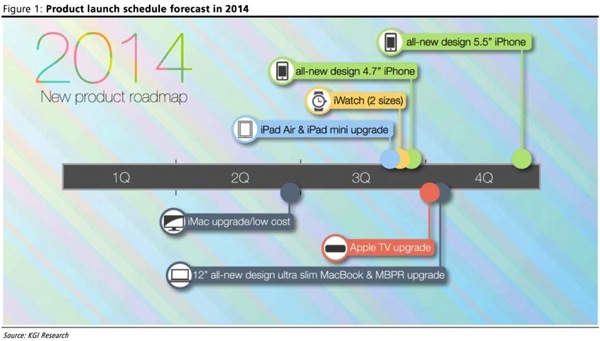 His latest report, detailed by MacRumors, reveals what Apple has in store for us this fall, according to his sources. Here’s a brief rundown of what to expect, in Kuo’s eyes:

We know there are lots of silly analysts that like to talk the talk, but Kuo is one that has made reliable predictions in the past—so his reports are worth taking a bit more seriously.