Following a research note by Karsten Iltgen, an analyst at Bankhaus Lampe, in which he warned that Apple may cut back on the use of Dialog Semiconductor Plc’s power-management chips, the company’s shares plunged as much as 36%, Bloomberg reports. “There is strong evidence that Apple is developing its own power-management integrated circuits and intends to replace the chip made by Dialog at least in part,” wrote the analyst. 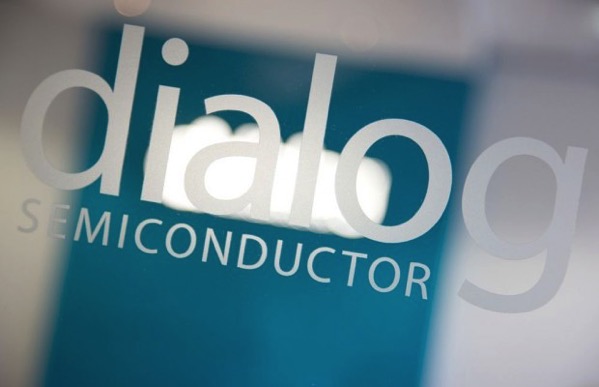 Dialog’s stock sank the most in more than 16 years to 38.26 euros in Frankfurt, giving the company a market value of 2.98 billion euros. The stock dropped as much as 36%, the biggest intraday decline since Dec. 18, 2000.

“We believe that Apple is setting up power-management design centers in Munich and California,” said Iltgen. “We hear from the industry that about 80 engineers at Apple are already working on a PMIC with specific plans to employ it in the iPhone by as early as 2019.”

Not everyone agrees that Dialog is at risk. “We do not see them remotely in a similar position,” said Andrew Gardiner, an analyst at Barclays Plc, in a research note. “We acknowledge Apple’s continued hiring of engineers, in power management and elsewhere, but an additional 80 engineers hired in this area pales in comparison to the over 1,300 engineers Dialog employed at the end of last year.”

Apple currently dominates Dialog’s supply chain. The England-based Dialog gets about 74% of its sales from Apple. There has also been a steady flow of engineers from Dialog to Apple over the past year, according to a person familiar with the situation.

Last week, Apple announced that it will stop relying on Imagination Technologies Group’s graphics technology within the next two years.