Apple on Hiring Spree in London for GPU-Development Team 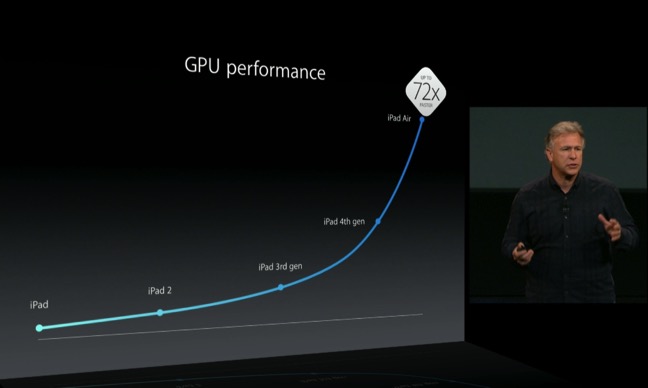 Last week, Apple announced that it will no longer rely on its UK-based GPU designer Imagination Technologies for future products, revealing that it has been working on a separate, independent graphics design in order to better control its products. Now, a report by The Telegraph is claiming that the iPhone maker is on a hiring spree in London as it continues to ramp up efforts to develop its own graphics technology.

Job adverts posted in the last month reveal a string of openings at Apple’s “UK Design Centre” for roles in graphics unit design. It is likely to increase fears that Imagination will lose more staff to the iPhone maker after dozens of employees have jumped ship from the Hertfordshire-based group.

Apple’s openings reveal around a dozen new opportunities for roles in designing and supporting the graphics architecture, the technology that Imagination currently licenses to Apple.

The source notes that Imagination Technologies’ current employees are likely to be a key target. Profiles on the networking website LinkedIn reveal that at least 25 former Imagination staff, including the company’s former chief operating officer John Metcalfe, have joined Apple in the last two years in San Francisco and London.

Imagination has also challenged Apple’s claims that the Cupertino company will be able to build its own graphics technology. It said it would enter negotiations with Apple but did not rule out the prospect of legal action.