When the Wall Street Journal’s Daisuke Wakabayashi reported yesterday evening that Apple had shelved plans for the long-rumoured television set, Apple analyst Gene Munster’s world collapsed. Well, not literally, but after the report he finally gave up hope on the iTV. Actually, he was the loudest (and the only) Apple iTV believer (via Business Insider). 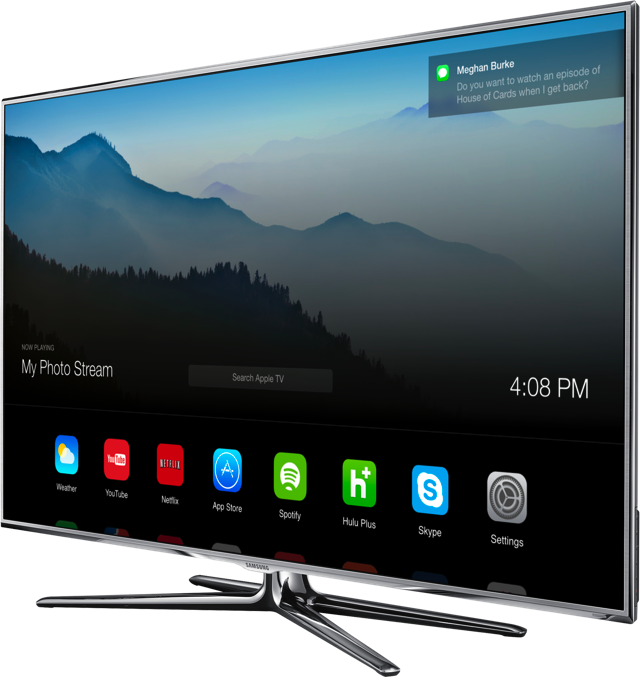 Fact is, it’s not Munster’s fault: When he took the stage on Business Insider’s Ignition conference and told people not to buy a television set because Apple was launching its own, the iPhone maker was testing such a device.

But it didn’t work out, because it is a tough market to crack, and Apple couldn’t finalize a product that would deliver breakthrough features and at the right price.

So, after reading the WSJ report, Gene Munster penned a note to investors entitled “Facing The Reality of No Apple Television.” He admitted the obvious: He was wrong all the time, because his latest estimate was 2016, but actually, Apple shelved their iTV plans a year ago.

Munster fully owned his mistake, saying: “Originally we had expected that content was the reason for the delay; however, we misidentified the true reason for delay, which was a lack of perceived killer features as reported by the WSJ. We incorrectly assumed that a combination of Siri, FaceTime, a TV app store, and PrimeSense based motion control could be compelling enough as a unique feature set for the device.”

That doesn’t mean, though, that Apple has killed the idea of a television set. It means that there are other priorities it needs to focus on, such as bringing more content to the new TV box and launching a streaming Internet TV service.

Apple has launched MLS Season Pass globally on the Apple TV app, ahead of the 2023 season that kicks off on February 25, 2023. An MLS Season Pass will provide fans all MLS and Leagues Cup matches, plus hundreds of MLS NEXT Pro and MLS NEXT games as well. Apple says there’s some free on-demand […]
Gary Ng
8 mins ago

Anker has finally broken its silence on the eufy Security fiasco. eufy is Anker's privacy-centric smart home security brand, which landed in scalding hot water after its always-encrypted, local storage-only surveillance cameras were found to be streaming unencrypted live footage that could be accessed through a simple media player. Responding to many calls for answers...
Nehal Malik
10 mins ago

Today, Samsung has revealed the Galaxy S23 series of devices. During its annual keynote, the company revealed details on the new flagship devices encompassing the Galaxy line. This year, Samsung is pleased to announce the Galaxy S23, Galaxy S23+, and the premium Galaxy S23 Ultra. The new series of Galaxy phones iterates on its predecessors...
Steve Vegvari
31 mins ago