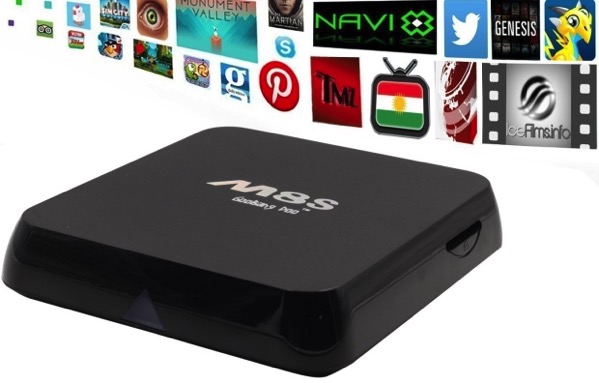 While cable companies such as Bell, Rogers and Videotron won a temporary injunction against box dealers, arguing that if they continued to sell their boxes, it would cause them “irreparable harm” due to lost business, the dealers say cable companies are going to have a hard time proving that is indeed the case, because there are plenty of other reasons why subscribers are cancelling their subscriptions. As we have previously reported, cable companies lost more than 200,000 subscribers last year alone, which accounts for roughly 2% of the total subscription base in Canada.

“They’re going to have a very hard time being able to prove that I’ve caused them to lose one customer directly,” says defendant Vincent Wesley, owner of MTLFreeTV. “They’re not going to be able to say, ‘This one person bought a box from you, Vince, then directly came to us and cancelled every single one of our services.'”

What makes this Android TV box special is the software loaded onto it, which allows owners to connect the box to their TV and stream pirated content, including TV shows, movies and even live sports. And they have to pay only a one-time fee of roughly $100.

In their appeal to the Federal Court of Appeal in Montreal, the Android TV box dealers say the cable companies have never provided any evidence of their claim. Also, they say the sales injunction is pointless, since Canadians will still be able to buy the product from Amazon or eBay, or at a store in the US.

The Canadian Radio-television and Telecommunications Commission, the country’s broadcasting and telecommunications regulator, announced on Monday morning its website and phone lines are down for the count, in what appears to be an unscheduled outage. “Please note that our website, its related applications and phone lines are temporarily unavailable, we will update you as soon as […]
Gary Ng
20 mins ago