Poynt Corporation, a renowned Canadian mobile search company, has officially filed a Notice of Intention under the Bankruptcy and Insolvency Act according to a Winnipeg Free Press report. The Calgary-based company said it’s “not currently in a position to pay its debts to its secured and unsecured creditors”, including Toronto-based Intertainment Media Inc. Poynt currently has software applications available on a wide variety of Apple, Google Android, Microsoft Windows, Nokia and Research in Motion smartphones and tablets. 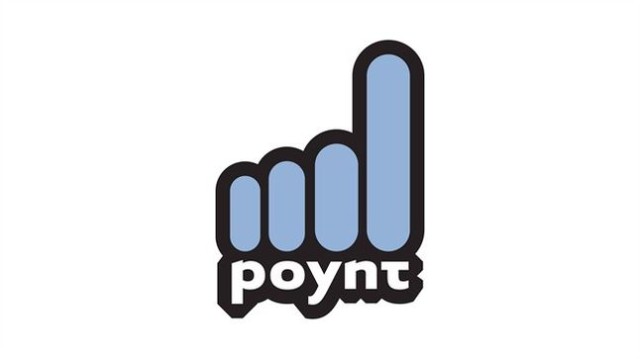 Bankruptcy is the best way of “addressing the interests of its creditors and allowing it to carry on its operations,” Poynt said in a statement late Thursday.

Poynt said it expects to file a plan to pay it creditors in “due course.” Hardie & Kelly Inc., of Calgary, has been named trustee.

Intertainment Media Inc. said Poynt was unable to repay a $1.5-million loan to Intertainment that matured on July 5, plus interest and fees.

“The directors and management of Intertainment will work with their advisors to obtain the best possible outcome for the company and its shareholders in all applicable restructuring proceedings under the BIA (Bankruptcy Insolvency Act),” Intertainment said in a news release.

Poynt also has a local search app that uses a device’s GPS locator to direct users to nearby businesses, bars, gas stations and restaurants.