As previously ruled by B.C. courts, just holding your cell phone while driving is in violation of the Motor Vehicle Act and is enough to get you a ticket. However, a Vancouver Island man beat a distracted driving ticket, thanks to an app on his smartphone that he claimed made it unusable in a moving vehicle (via CBC News). 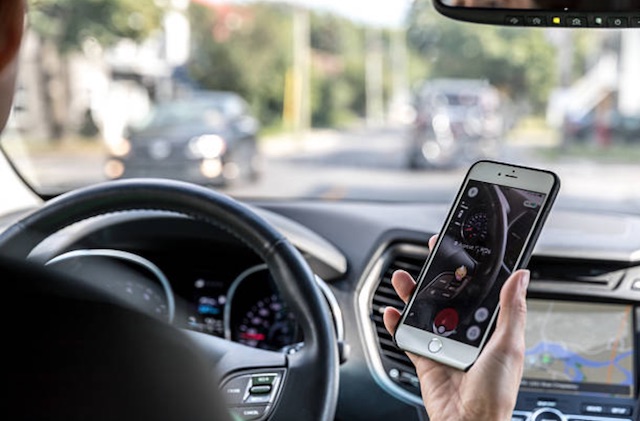 Patrick Tannhauser, who was spotted by the police holding his phone during the stop-and-go traffic, was pulled over and issued a ticket. Luckily for him, the Victoria police officer who spotted him could not see if the phone’s screen was lit up.

Tannhauser testified that his employer had installed a special app on his phone that prevents its use while driving. As a result, Justice Hunter Gordon ruled Tannhauser did not have to pay the ticket while saying that apps are an emerging tool in the fight against distracted driving.

“The explanation he gave, that he was moving it from the passenger seat to the dash so he could access papers on the passenger seat, is not inconsistent with the evidence of the two officers,” Gordon wrote in his decision.

“I believe Mr. Tannhauser when he says he reasonably believed the software disabled the functions of the cell phone.”

Back in 2016, a Harvard Medical School survey of 1,200 U.S. drivers was conducted to find out how widespread such apps were, and found only 5% of respondents were using one.