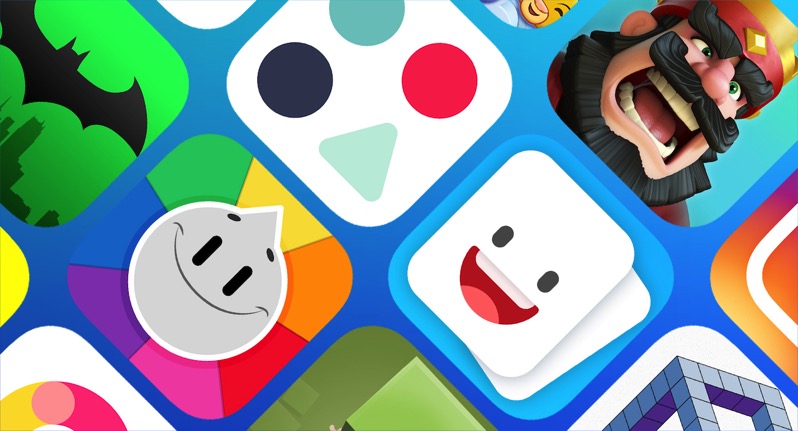 “2016 was a record-shattering year for the App Store, generating $20 billion for developers, and 2017 is off to a great start with Jan. 1 as the single biggest day ever on the App Store,” said Philip Schiller, Apple’s senior vice president of Worldwide Marketing. “We want to thank our entire developer community for the many innovative apps they have created — which together with our products — help to truly enrich people’s lives.”

Apple said during the holiday season, purchases in the App Store surpassed $3 billion in December, while Nintendo’s Super Mario Run saw over 40 million downloads in four days, making it the most downloaded app on the planet on Christmas and New Year’s Day. However, the top spot still goes to Pokémon Go.

The App Store is now available in 155 countries worldwide.

Sony has today announced the release of its next PS5 system software beta, which introduces a handful of new features, including the highly requested Discord voice chat. The release introduces a variety of UX, accessibility, and social feature enhancements, as well as Variable Refresh Rate (VRR) support for 1440p resolution. Invited beta participants from the...
Usman Qureshi
18 mins ago