Apple announced today that the App Store has hit and exceeded 100,000 apps! The last update Apple released was when the App Store hit 85,000 apps this past September.

â€œThe App Store, now with over 100,000 applications available, is clearly a major differentiator for millions of iPhone and iPod touch customers around the world,â€ said Philip Schiller, Appleâ€™s senior vice president of Worldwide Product Marketing. â€œThe iPhone SDK created the first great platform for mobile applications and our customers are loving all of the amazing apps our developers are creating.â€ 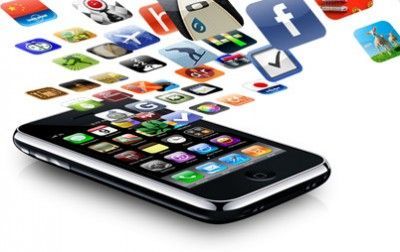