The NHL has deployed a new end-to-end cloud-based platform called NHL Venue Metrics, which allows the league to measure and analyze the carbon footprint generated by its 32 teams and their arenas (via The Canadian Press). 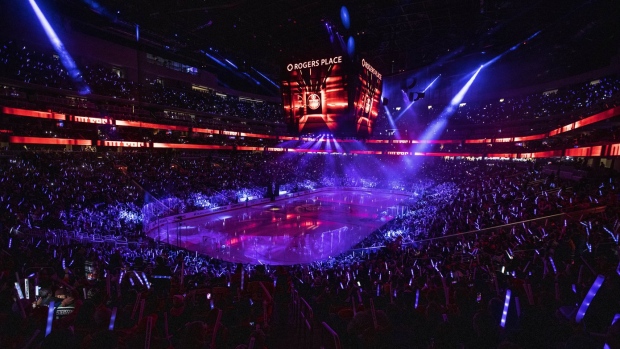 Instead of visualizing in-game data like shots, saves, faceoffs, and time on ice like its bench-side counterpart, the arena-focused app tracks data like energy usage, water, waste, and recycling in NHL arenas.

“We’re making it as easy as possible for them to input the information that’s needed, so they can start to see the benefits coming out of it on the other end,” said Amy Schulz, senior director at SAP.

The NHL says that as much as the app led to greenhouse efficiencies, most sustainability initiatives lead to financial benefits as well.