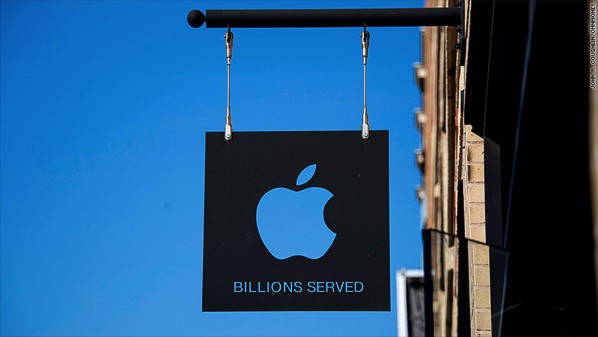 According to a report by CNN Money, Apple has already sold 896 million iPhones since the device’s launch on June 29, 2007 till the end of 2015, and if Wall Street analysts’ forecasts are to be believed, Apple will hit the 1 billion iPhones sold mark sometime this summer. Apple is expected to report that it sold 50 million iPhones during the first three months of 2016 when it provides its quarterly finances later this month.

That would get Apple to 946 million total iPhones sold. During the current quarter, analysts polled by FactSet said they expect Apple to sell another 44 million, pushing the total to 990 million.

Despite some relatively lackluster enthusiasm about the iPhone lately, Apple has an outside shot at getting to 1 billion iPhones before July. To accomplish that, Apple would need to best forecasts by just 10 million iPhones. If the new iPhone SE helps boost sales during the spring, it’s within the realm of possibility.

Looks like the “Billions sold” will soon apply to Apple’s iPhone, just like it does to McDonald’s hamburgers.

The all-new Apple Watch Ultra officially went on sale last week, debuting the biggest change to Apple Watch yet, with the watch sporting features targeting extreme athletes. The Apple Watch Ultra has been designed to compete with the likes of Garmin, Suunto, Polar, and Coros, and boasts a suite of high-end features and improvements, including...
Usman Qureshi
53 mins ago