Last month, it was reported Apple had invested $1 billion into Japanese internet and telecom giant SoftBank’s technology fund, and this morning the iPhone maker confirmed the investment, reports the Wall Street Journal.

Apple spokeswoman Kristin Huguet told the WSJ, “We believe their new fund will speed the development of technologies which may be strategically important to Apple,” while also noting the company has worked with the telecom for many years. SoftBank launched the iPhone 3G in Japan back in 2008. 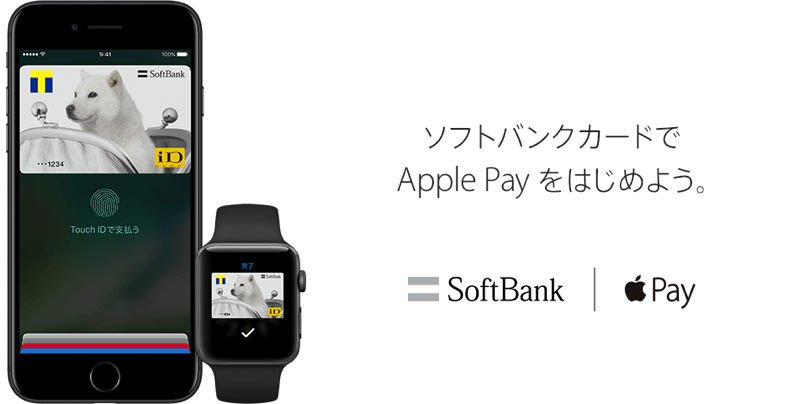 The SoftBank Vision Fund will see the latter invest $25 billion into the fund, with a goal of raising $100 billion; other investors so far include Saudi Arabia’s government throwing in $45 billion. The fund will officially be announced in the “coming weeks”, after first being announced back in October.

SoftBank acquired UK-based chip designer ARM last July; Apple helped back the latter during the 1980s when the technology was used in the Apple Newton, and currently licenses its chip technology.