A rare Apple-1 computer believed to be “the best-preserved example of an Apple-1 to appear on the market”, is expected to sell for £250,000 (over $300,000) when it goes up for auction in Cologne, Germany, The Telegraph reports. According to German auctioneers Team Breker, this Apple-1 computer is just one of eight working examples of the machine left in the world. 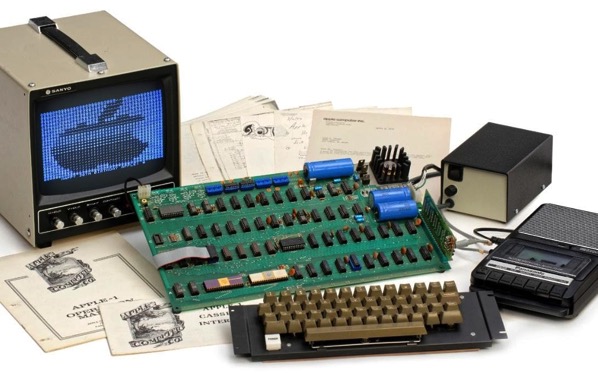 For those who aren’t aware, only 200 examples of the Apple-1 desktop computers were ever made, designed and built by hand by Apple co-founder Steve Wozniak in Silicon Valley. Released in 1976, it was also Apple’s first ever product, which has now become a much sought-after collectors’ item. 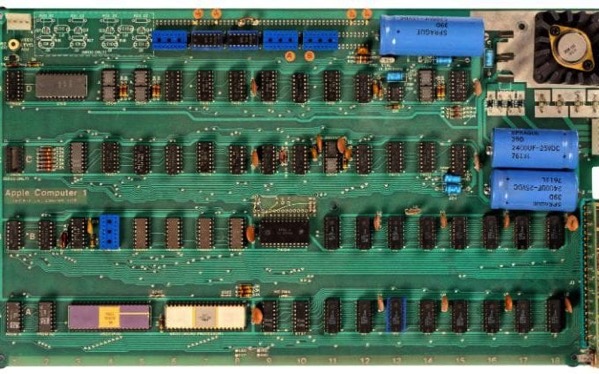 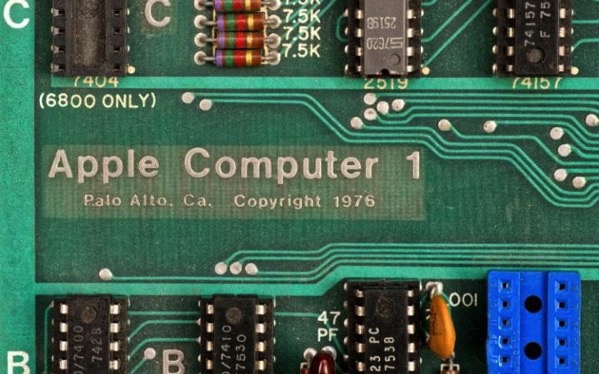 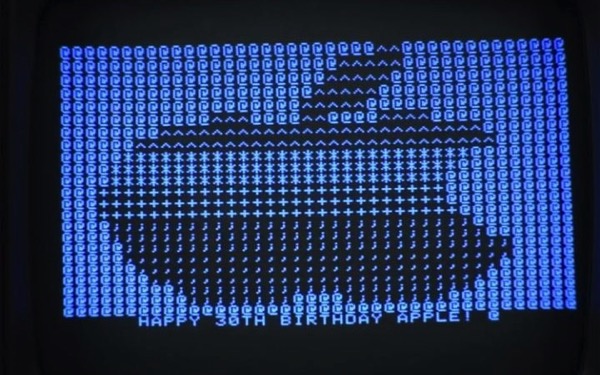 This Apple-1 computer, which is in full working condition, is being sold by its original owner, a computer engineer from Berkeley, California. It is also accompanied by an archive of original documents, including the preliminary operation manual, circuit diagrams and even notes of telephone calls between Steve Jobs and Wozniak in 1977.

“The Apple-1 is already a legendary highlight of the great, young history of the computer,” a spokesperson for the auctioneers said. “This Apple-1 has the very rare, original NTI sign.

“According to the Apple-1 register, compiled by Mike Willegal, there are only 60 sets still in existence, and a mere eight in working order! This model has the serial number 01-0073 and is logged as the fourteenth in the register.

“The original Apple-1 manual included still shows the primary logo. The founders chose Isaac Newton as a symbol in recognition of the binary system he was credited with inventing in the 18th century.”

The auction is set to take place on May 20th.