Display analyst Ross Young has claimed that Apple is developing 11.1-inch and 13-inch OLED iPad Pro models for release in Q1 of 2024, MacRumors is reporting. 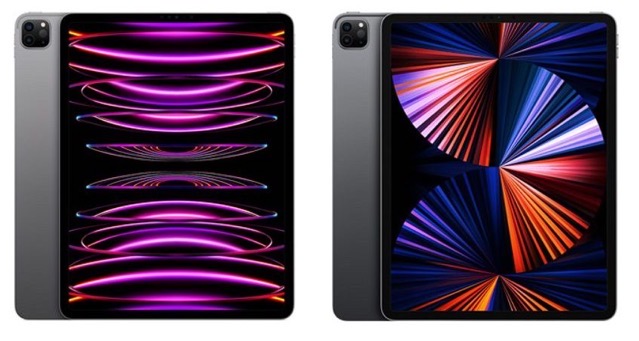 In the past, Young has claimed that Apple is working on releasing new OLED ‌iPad Pro‌ models in 2024. But today, he has specified that the company plans to introduce the OLED iPad Pros in 11.1 and 13-inch display sizes.

Larger 11.1 and 13-inch screen size OLED OLED ‌iPad Pros‌ could also sport even slimmer bezels to avoid an increase in the overall size of the devices.

At present, the 12.9-inch iPad Pro‌ features a mini-LED display, whereas the 11-inch ‌iPad Pro‌ sports an LCD display. In 2024, both sized iPads could well feature the same OLED display technology.

It is not yet clear if there is an intermediate update coming ahead of the transition to OLED. Apple does not have plans to release a mini-LED 11-inch ‌iPad Pro‌, and will instead move directly to OLED for the smaller tablet.

Apple is said to be developing OLED panels for MacBooks as well, which are also expected to be ready in 2024.