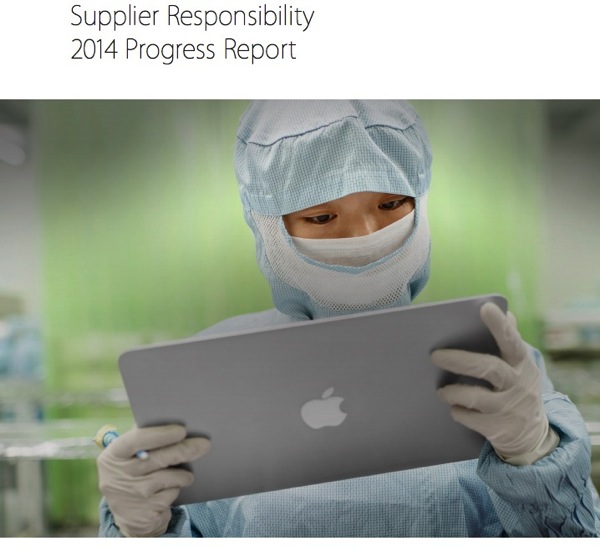 Apple has released its 2014 Supplier Responsibility Report and within it the company reveals it has increased its push for ‘conflict-free’ materials, in particular tantalum, a key metal used in components.

The report reveals Apple suppliers use 20 global refiners whose tantalum has been verified to be ‘conflict-free’ by third-part auditors. Tantalum mines in the Democratic Republic of the Congo and surrounding areas are said to be the blame for violent armed fighting. Apple’s website states its position towards sourcing conflict-free materials:

Jeff Williams, Apple’s senior vice president of operations, told the Wall Street Journal the company has been able to pressure tantalum refiners to open themselves to third-party audits because tech companies use the metal the most. Apple says it is working closely with auditors to identify good mines from conflict mines.

“We’re pushing hard on the other minerals – tin, tungsten and gold – to make sure that we have a critical mass of smelters so we can really change the situation on the ground in the DRC,”

Apple’s 2014 Supplier Responsibility Report also revealed a 15 percent increase in supplier factory audits compared to a year ago. Also, for 2013, Apple suppliers were able to maintain 95% compliance to its maximum 60-hour workweek rule, an improvement from 92% in the previous year.