Earlier this week, Apple issued an official apology over Siri audio recordings that were used by third-party contractors as part of Apple’s Siri review program to help improve the voice assistant’s artificial intelligence, while also revealing that it has fired at least 300 contractors in Europe that were part of that program. 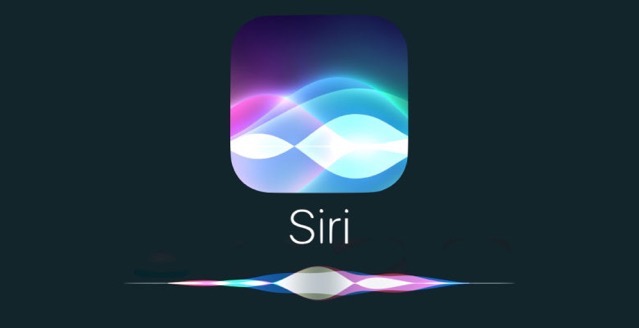 Today, the Irish Examiner has revealed that Ireland’s Data Protection Commission (DPC) has sought further details from Apple to establish whether contractors listening to Siri recordings was compliant with the iPhone maker’s GDPR obligations.

The source notes that if found in breach of GDPR obligations, Apple may be liable to face penalties of up to €20m, or 4% of its annual global turnover, whichever is higher.

“The Data Protection Commission (DPC) is engaging with Apple to establish further details on the processing of personal data in the context of the manual transcription of audio recordings collected by their digital assistants and to establish how they believe that such processing of data is compliant with their GDPR obligations,” said a spokesperson for the commission.

The commission’s spokesperson also said that Apple’s apology will be taken into account during the “engagement” between the company and the DPC.