Citing sources inside Taiwan’s panel industry, a report by Digitimes is claiming that Apple may buy up to 270 million iPhone display panels in 2018, with OLED panels hitting as much as 130 million units. The report also notes that Samsung Display will remain the primary supplier of OLED panels to the iPhone maker. 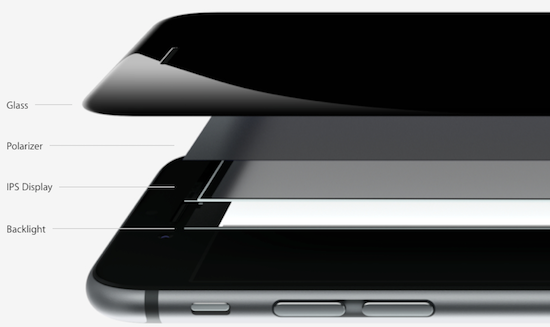 Apple’s OLED panel orders for this year are said to include 70-80 million 5.9-inch units for the current iPhone X, as well as an upgraded version of the same size. An additional 40-50 million 6.5-inch OLED panels will be procured by Apple for the production of a less expensive iPhone model.

LG Display will strive to become the second supplier in the second half of 2018, aiming to secure orders for the new 6.5-inch OLED model to be launched this fall.”

For LTPS panels, Apple will continue to seek supplies from Japan Display, Sharp and LG Display during the year.