Apple May Generate $3 Billion in Revenue from Pokémon Go 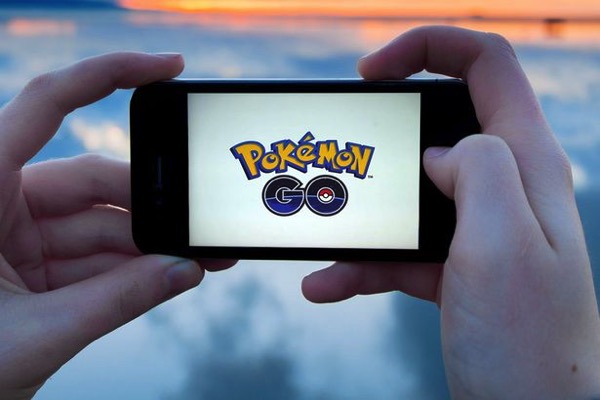 As Pokémon Go gamers are going crazy buying “PokéCoins” from the App Store, Apple is expected to earn well over $3 billion from it in the next couple of years, according to brokerage Needham & Co’s Laura Martin (via Reuters). While the game is free to download, PokéCoins allow players to buy additional features. A pack of 100 PokéCoins costs $0.99 in the App Store, but the price can go up as much as $99.99 for a pack of 14,500 PokéCoins.

“Today, Pokemon GO is available in 35 countries, including most of Europe and Canada. Pokémon Go launches in Japan, the original home of Pokémon, this week. Pokémon reaches 127mm people in Japan, plus 320mm in the US plus 430mm in Europe and Canada (our estimate). In the US, penetrations after 10 days are 21mm out of a total US population of 320mm, or 6%. Assuming 20% penetration at maturity with revenue to APPL of $0.05/person/day suggests extra revenue to APPL from Pokémon Go of $3B over the next 12-24 months, depending on consumer adoption timing. At a 1.8x revenue multiple, this translates into market cap upside potential of $5.5B, or $1.00/share of added value”.

Previously, Candy Crush has generated more than $10 billion in revenue for Apple in both 2013 and 2014, but Pokémon Go has over 10 times the users. Martin estimates that Apple will retain 30% of Pokémon Go’s revenue spent on iOS devices, suggesting upside to earnings as well as valuable options on future hits. The game had 21 million active users in the United States alone as of July 18, less than two weeks after going live.

According to app analytics firm Sensor Tower, users in the United States are spending far more time playing the game than they are using Facebook FB.O or WhatsApp.

Publisher 2K is holding its annual Black Friday event. Across all major platforms, players can grab some of this year's hottest games from the publisher at a steep discount. This year's offering from the 2K catalogue includes NBA 2K23, PGA Tour 2K23, The Quarry, and more. The Black Friday deals are active now and will...
Steve Vegvari
36 mins ago