An Apple repair centre has reportedly been making hundreds of accidental 911 calls, as emergency dispatchers in Sacramento County have been flooded with more than 1,600 accidental calls since October 2017. 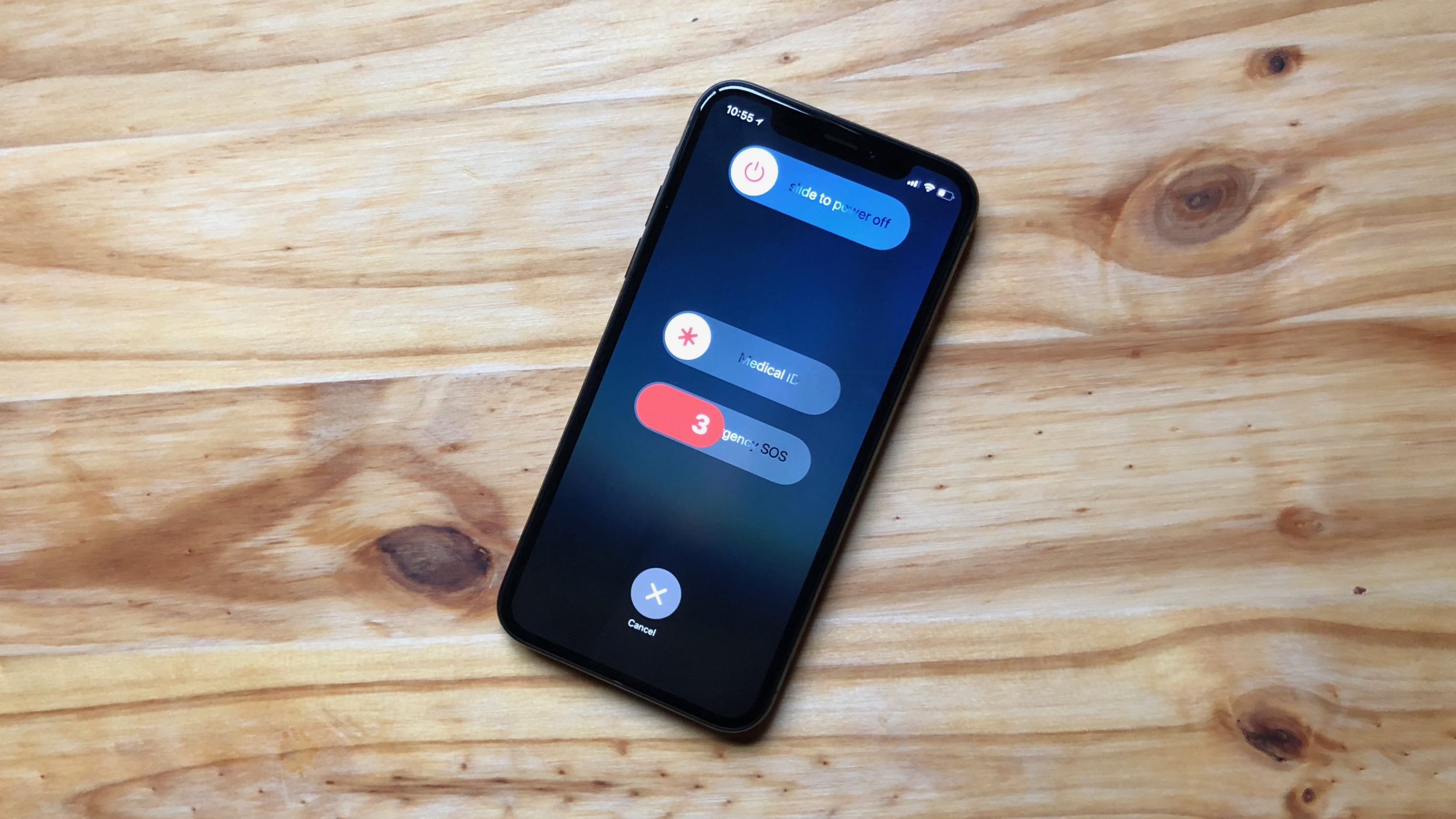 CBS Sacramento reports that emergency dispatchers in Elk Grove and Sacramento County are receiving bogus 911 calls, with Elk Grove tallying 1,600 since last October, normally with no one at the other end, and it’s clogging up the system for real emergencies.

“We’ve been seeing these calls for the last four months from Apple,” police dispatcher Jamie Hudson told CBS, explaining that the instances take up valuable seconds away from real emergencies. “We’re able to see quickly where the call is coming from, so when we get one from Apple, the address will come up with their location.”

Dispatchers told CBS News that they hear people talking about Apple devices, maintenance, and repairs, whenever they answer one of these calls, but it’s unclear how these calls are being triggered so far.

“The times when it’s greatly impacting us is when we have other emergencies happening and we may have a dispatcher on another 911 call that may have to put that call on hold to triage the incoming call,” Hudson said.

Apple introduced a feature with iOS 11 that makes it easier to call for help if you find yourself in an unsafe situation. Emergency SOS will call contacts and local emergency services after the sleep/wake button is pressed five times in rapid succession.

“We’re aware of 911 calls originating from our Elk Grove repair and refurbishment facility,” the company said in a statement. “We take this seriously and we are working closely with local law enforcement to investigate the cause and ensure this doesn’t continue.”

“911 is a lifeline for everyone in our community, so having these lines open and available is paramount and so getting this problem resolved.” said Jason Jimenez at Elk Grove. “At this point, public safety is not in danger and we are working with Apple to resolve the issue.”