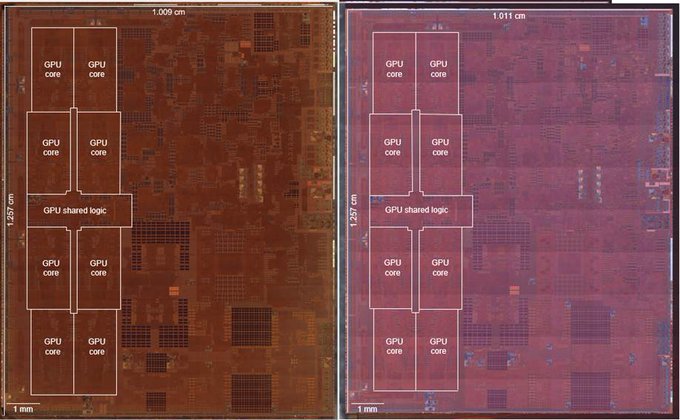 According to Ottawa’s TechInsights, its microscopic teardown of Apple’s 2020 iPad Pro has confirmed the A12Z Bionic chip is just an A12X, the former’s predecessor. Many speculated this was the case but we now have confirmation.

TechInsights reported today, “Our analysis confirms #Apple #A12Z GPU chip found inside #iPadPro (model A2068) is the same as A12X predecessor,” adding detailed findings would soon be available for subscribers of its teardown reports.

It was previously discovered Apple’s A12X Bionic chip has 7 of 8 GPU cores enabled. The final locked GPU core? That was unlocked and renamed the A12Z Bionic to be used inside the 2020 iPad Pro.

Apple is expected to debut a new A14 chip sometime in 2020, expected for new iPhones and iPads.