Apple is recalling some of its AC wall adapters due to the potential risk of electrical shock. 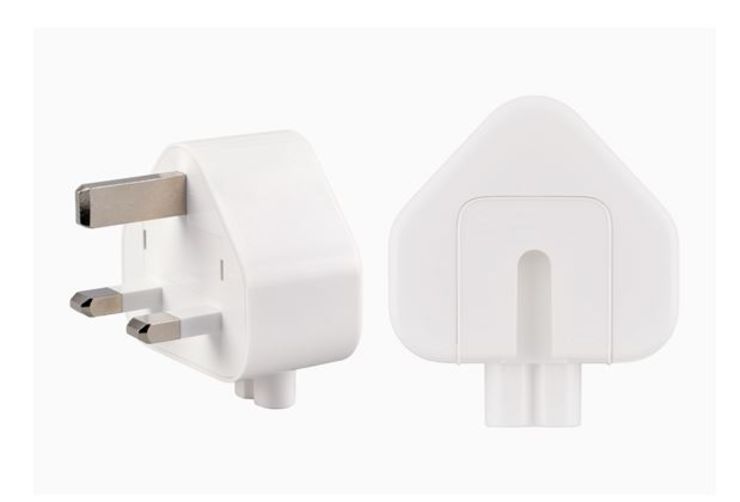 Apple today announced a recall of some AC wall adapters that were sold in Hong Kong, Singapore, and the United Kingdom because they may “break and create a risk of electrical shock,” the company said. Customers who own them are asked to stop using them immediately, following six “incidents” Apple knows about.

Apple shipped the wall adapters with Mac and certain iOS devices between 2003 and 2010. These adapters were also a part of the company’s World Travel Adapter Kit.

If you own a three-prong wall plug purchased between 2003 and 2010 (pictured above), Apple recommends you to visit this link for more details on how to get it exchanged for a new adapter. You can identify if your three-prong is one of the affected units or not by following Apple’s instructions:

An affected three-prong plug adapter is white, with no letters on the inside slot where it attaches to the main Apple power adapter. 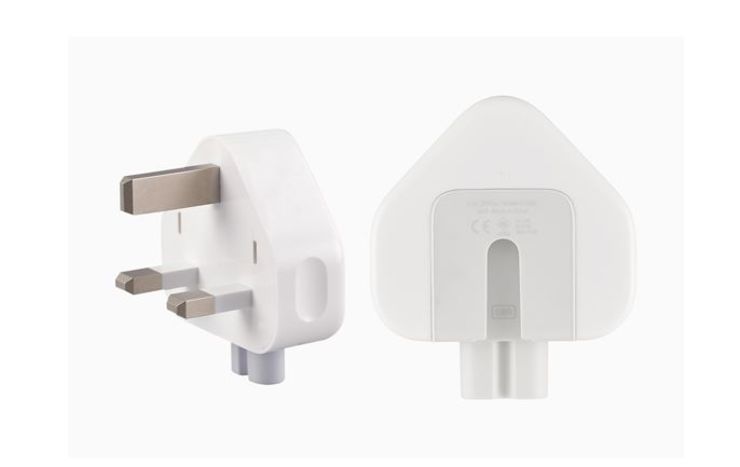 According to the report, the recall does not affect any USB power adapters, like those included in the box with iPhones and iPads.

If you are affected by this fault, read the recall program details and then head to Apple’s Get Support page to begin an exchange process.