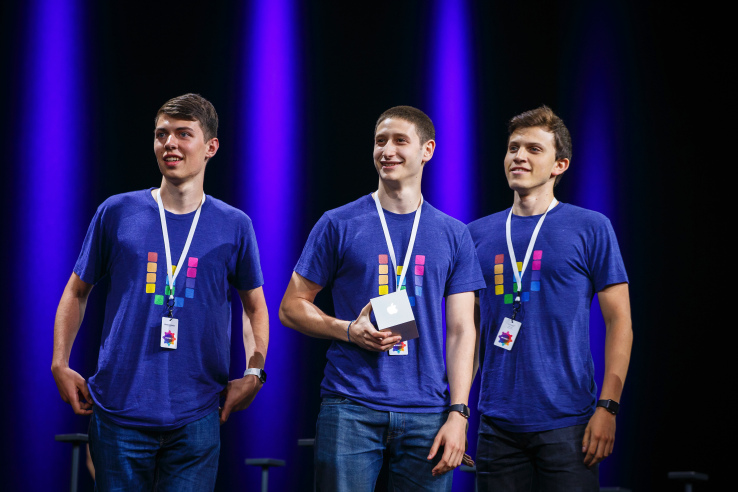 TechCrunch notes that as a part of the acquisition, Workflow’s team of Ari Weinstein, Conrad Kramer, and Nick Frey are headed to Apple to work on unspecified projects. In a statement, Weinstein said:

“We are thrilled to be joining Apple. We’ve worked closely with Apple from the very beginning, from kickstarting our company as students attending WWDC to developing and launching Workflow and seeing its amazing success on the App Store. We can’t wait to take our work to the next level at Apple and contribute to products that touch people across the world.”

Interestingly, Apple will keep Workflow on the iOS App Store, where it willbe available for free. The company followed a similar course of action when it bought Siri in 2010. Siri the app remained on the App Store until it was officially integrated into iOS in 2011 as part of iOS 5. 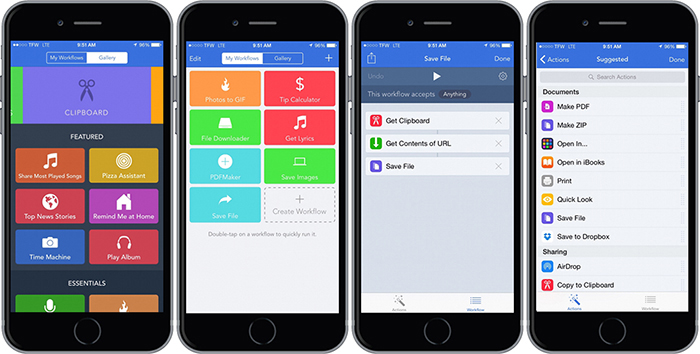 Whether a similar fate is in store for Workflow is unknown, but Apple could easily roll out their own branded version of the automation software or incorporate the technology into an existing product.