Apple has confirmed it has acquired Israeli 3D sensor maker PrimeSense, whose technology has been used in Microsoft’s Kinect sensor, in particular the device’s range camera. Apple gave the following statement to AllThingsD, confirming an earlier report by Globes:

Apple spokeswoman Kristin Huguet confirmed the PrimeSense deal with the boilerplate comment the company typically provides when news of one of its acquisitions leaks: “Apple buys smaller technology companies from time to time, and we generally do not discuss our purpose or plans.”

The news confirms earlier rumours from this month and also a previous report from back in July, which pegged the acquisition amount at about $280 million. 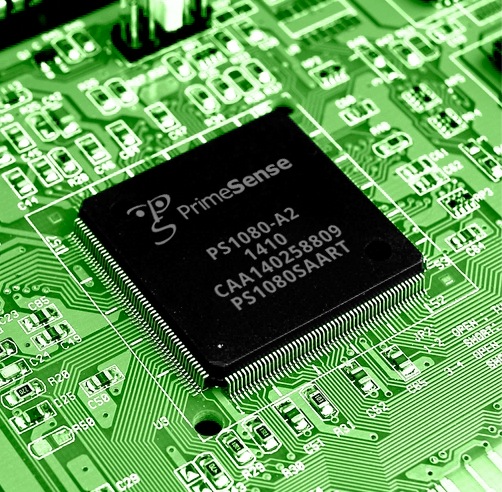 Speculation is Apple will possibly use PrimeSense technology in the rumoured Apple television product of some sort. PrimeSense describes its technology as the following:

PrimeSense 3D sensing technology gives digital devices the ability to observe a scene in three dimensions. It translates these observations into a synchronized image stream (depth and color) – just like humans do. It then takes those synchronized images and translates them into information. We call this depth sensing, which is made possible through the cutting-edge technology embedded in our sensors and middleware.