Israeli newspaper Calcalist.co.il [Google translation] reports (via The Next Web) that Apple has placed a bid for acquiring PrimeSense, a semiconductor company that created the range camera technology behind Microsoft’s Kinect sensor. 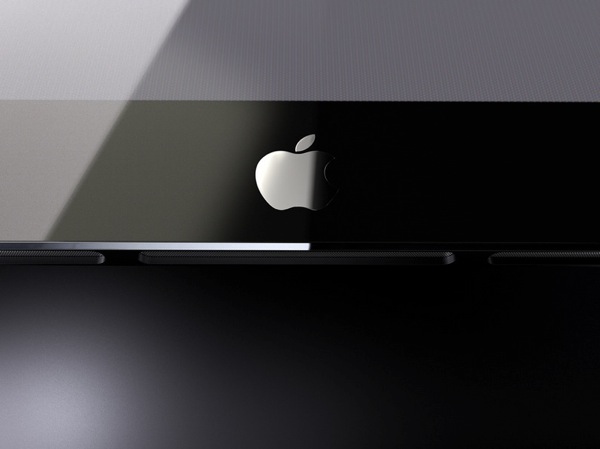 While the talks are in early stages, the newspaper has heard that Apple has offered around $280 million, after senior engineering managers from the Cupertino firm visited PrimeSense earlier in July.

PrimeSense’s sensor technology has a great potential for Apple, as the expertise could be integrated into already existing or future products. The Next Web suggests that the possible target could be the overhauled Apple TV.

Fact is, the rumoured ad-skipping feature, and gesture control could make the forthcoming Apple TV generations much more attractive. The set-top box already has surpassed the hobby category. And according to the latest rumours, Apple is in intense discussions with cable and television companies in its effort to enter the Apple customer’s living room.

Apple already has a powerful presence in Israel through its recent purchases: flash memory component manufacturer Anobit, and through research and development centers in Ra’anana and Haifa.

Update: A source at PrimeSense informed TechCrunch that rumours of the acquisition are in early stages, or may be incorrect:

The Apple/PrimeSense talk, however, appears to be too early, if not altogether inaccurate. The Calcalist’s report notes that this is based around some meetings between the two companies, and that the price for the deal would be around $280 million. But a source at the company described the report as “BS.”

“Journalist delusion based on unverified and twisted hints,” the source added, also questioning the valuation: “280M? Come on! We’re worth 10 times that.

” Up to now, PrimeSense has raised nearly $50 million from investors that include Gemini Israel Funds, Canaan Partners, Genesis Partners and Silver Lake Partners and bills itself as “giving digital devices the gift of sight.”