At WWDC 2012 today, as part of its iOS 6 announcement, Apple has confirmed Canadians will finally get language support for Siri. We will now get local search in Canada, as noted on stage by Scott Forstall!

When the new voice feature debuted in Canada with the iPhone 4S, it lacked support for location-based queries and directions, and some people even launched a class action lawsuit against Apple over the omission. Now that has all changed! 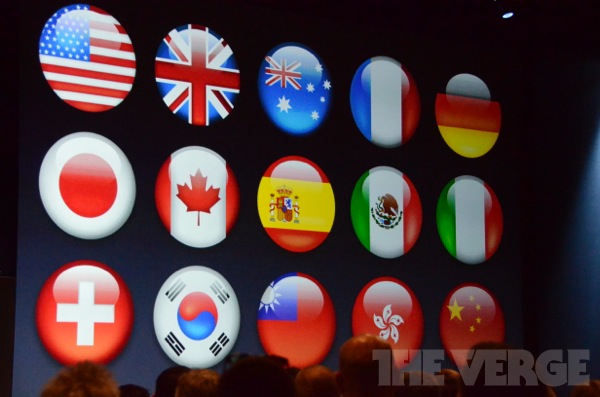 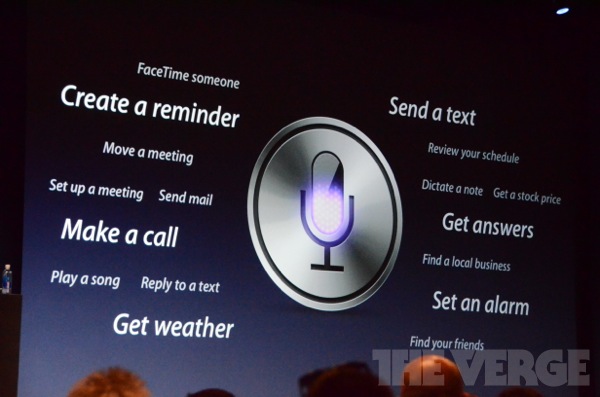 Update 1: Apple’s Siri website is now live and it has been confirmed to support both English and French, as per the screenshot below:

Siri will have new features for sports fans and will be able to:

Find out scores from live games and the current season’s past games, schedules, team rosters, and player stats for baseball, basketball, football, hockey, and soccer.

As for movies, Siri will be able to:

…get upcoming showtimes, look up movie facts, play trailers, and more. If you’re still undecided about which movie to see, Siri can show you ratings and reviews from Rotten Tomatoes.

And for restaurants, we will see support for OpenTable:

find restaurants by cuisine, price, location, outdoor seating, or a combination of choices.
Siri will show you photos, Yelp stars, price range, and reviews. Siri can even make a reservation for you via OpenTable.

Update 1: As per the WWDC 2012 keynote video, Scott Forstall announced language support for the following countries:

Local search will now be available around the WORLD.

…refresh for updates, more to come