A report published by 9to5Mac from an anonymous but reliable source claims that Apple has added revisions of iPhone 4 and iPod touch models to its internal inventory database. According to the report, 3 new iPod touch models including the rumored white one, have appeared under the codename “N81A” in three different capacities. The black iPod touch is likely to continue to be offered under the current “N81” codename. Previous reports have already suggested that only a minor upgrade to the current iPod touch lineup is expected at the upcoming iPod refresh in October. 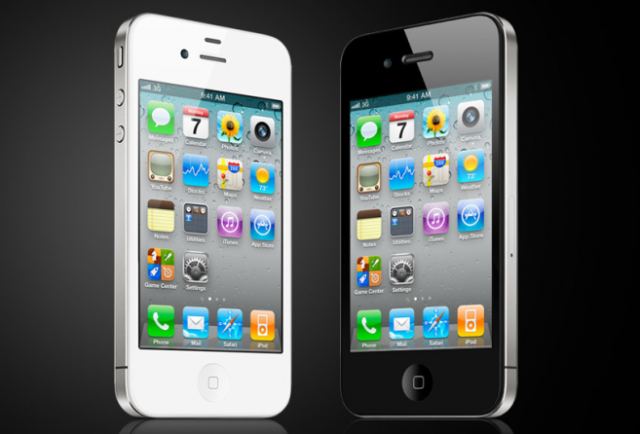 Three new iPod touch models have appeared in the system with the codename N81A. N81 is the codename for the fourth-generation black iPod touch, so the A likely represents the string of the three new white models.

The source also claims that two new iPhone SKUs have shown up in the system which are actually tweaked iPhone 4 devices.

The new device’s codename is N90A and this represents very minor changes from the iPhone 4 – which is the N90. In fact, this may be an iPhone 4 – an 8GB version as previously rumored. It is very possible that the two SKUs mean black and white models, but that is unconfirmed. We don’t think Apple’s next-generation iPhone – coming next week- would be labeled as an N90A – as it includes major internal hardware upgrades that would typically constitute a new codename.

This new information is however not related to the next generation iPhone though which we all look forward to seeing at the “Let’s talk iPhone” Apple event on October 4th, 2011.