AirPods Max vs Sony WH1000XM4 Compared: Which Should You Buy? [VIDEO]

Earlier this week, an audiophile shared the very first impressions of Apple’s latest AirPods Max wireless headphones, noting that in terms of performance, the AirPods Max is only as good as “a decent $100 closed-back studio monitor.” 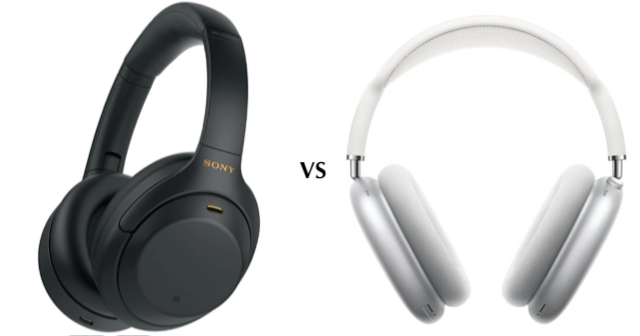 Now, YouTube channel MaxTech has published an ultimate headphone comparison video in which they pit the AirPods Max against the Sony WH-1000XM4 headphones, both of which claim to have top-notch noise cancellation capabilities and industry-leading sound quality.

It must be noted that while the AirPods Max carry a hefty $779 CAD price tag in Canada, the Sony XM4 can be purchased for as low as $348 CAD via Amazon.ca ($151 below retail).

Check out the video below to find out which of the two reigns supreme and don’t forget to share your thoughts with us in the comments section.