Apple has just rolled out a new firmware update for its top-of-the-line AirPods Pro wireless earbuds with active noise cancellation. As noted by MacRumors, the latest OTA release upgrades the previous firmware version 2C54 or 2B588 to the new firmware 2D15. 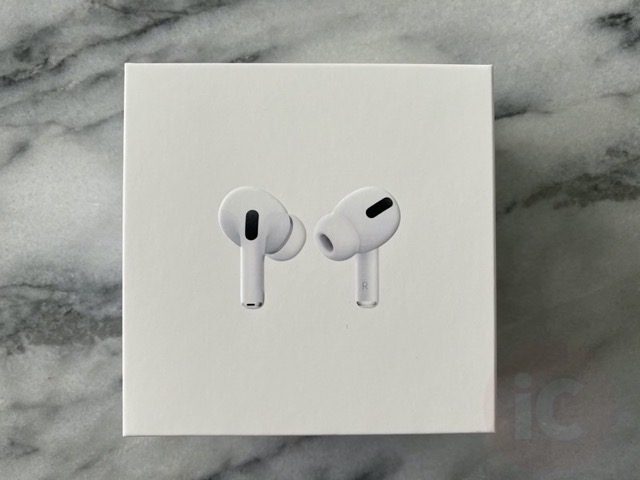 The update is automatically installed over-the-air while the AirPods are connected to an iOS device. While there is no information available yet as to what’s new in the latest AirPods Pro firmware, it is believed that it may fix some active noise cancellation issues being reported by some users.

To make sure your AirPods Pro have received the latest firmware update, simply follow the steps below: