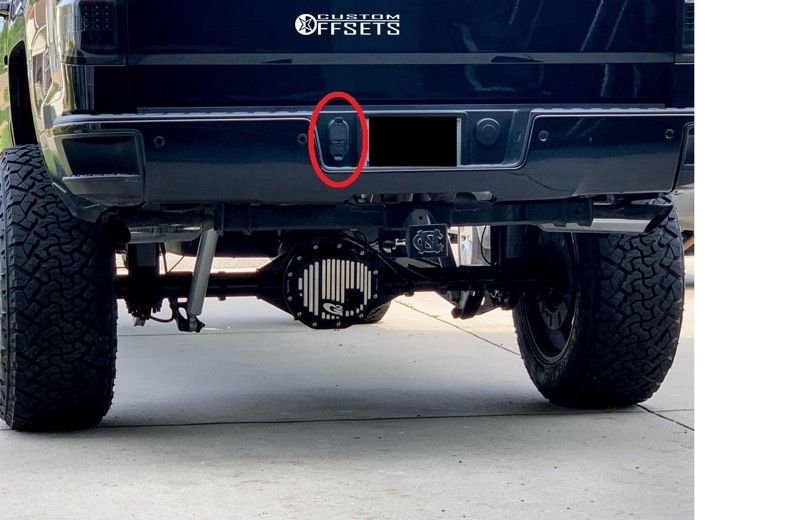 This was bound to happen at some point, right? According to York Regional Police, thieves have been using Apple’s AirTag tracker to steal cars across the York Region.

Police say since September 2021, there have been five incidents investigated where suspects have hidden an AirTag on a high-end car, to be able to track the vehicle’s location and later steal the latter. AirTags are being placed on vehicles found at malls or parking lots, then thieves move in later to steal the car when tracked to the victim’s home, with cars stolen from driveways.

“Once inside, an electronic device, typically used by mechanics to reprogram the factory setting, is connected to the onboard diagnostics port below the dashboard and programs the vehicle to accept a key the thieves have brought with them. Once the new key is programmed, the vehicle will start and the thieves drive it away,” explained a York Regional Police press release (via CTV News).

Police shared an image below of where an AirTag can be hidden on vehicles. 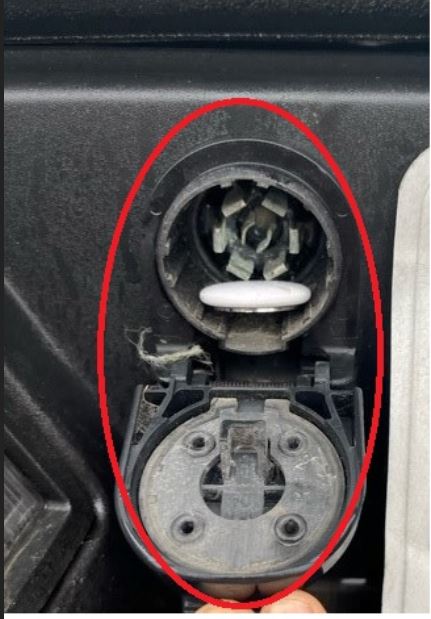 AirTags leverage Bluetooth from any iPhone passing within its vicinity, then sending its location data using the latter to iCloud, allowing the owner of the tracker to see its approximate location. Precision Finding down to the exact metre is possible with an iPhone 11 or newer, leveraging Ultra Wideband technology.

Apple’s AirTag will warn iPhone users if an “unknown” AirTag has been following them, and also provide instructions on how to disable it. But this feature is not available for Android phones yet. AirTags can operate down to -20 C and up to 60 C and operates with a CR2032 coin cell battery that lasts one year in the device.

York Regional Police are informing people to park their cars in the garage or use camera security to protect their vehicles. More tips can be seen in the video above.