After the matter was escalated to the highest levels, Apple and Bharti Airtel executives are now set to meet this week to discuss the rollout timeline for software updates to 5G-capable iPhones in India (via ET Telecom). 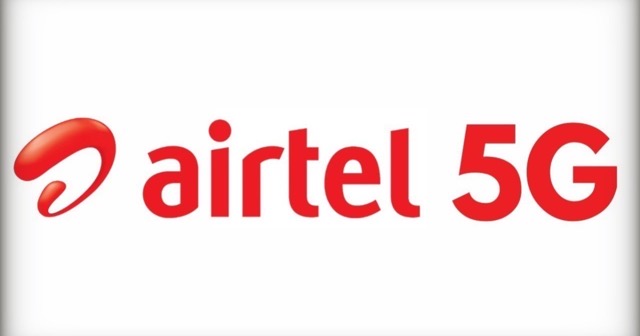 According to the publication, the updates will allow compatible iPhones to support the Indian telco’s 5G network. The meeting will determine the reasons for the delay and by when Apple can push out the updates for iPhone users to enjoy 5G services in India.

“Apple is presently testing their devices in cities like Mumbai and Delhi on Airtel’s 5G network, and may roll out the update supporting 5G to supported iPhone models by December,” said one of the sources familiar with the matter.

Apple is also extensively testing its 5G iPhone models on both Airtel and Reliance Jio’s 5G networks, they added.

Although Apple has a wide range of 5G-enabled iPhone models starting with the iPhone 12 series, none of them currently supports either Airtel or Reliance Jio’s 5G networks.

The company usually takes time to test and validate its devices every time a new carrier goes live with their 5G network, they said, and once it feels that the network is going to give the customers the best experience on iPhones, Apple will roll out the update supporting 5G.

The issue also extends to a wide range of Samsung smartphones, as well as the Google Pixel smartphones.