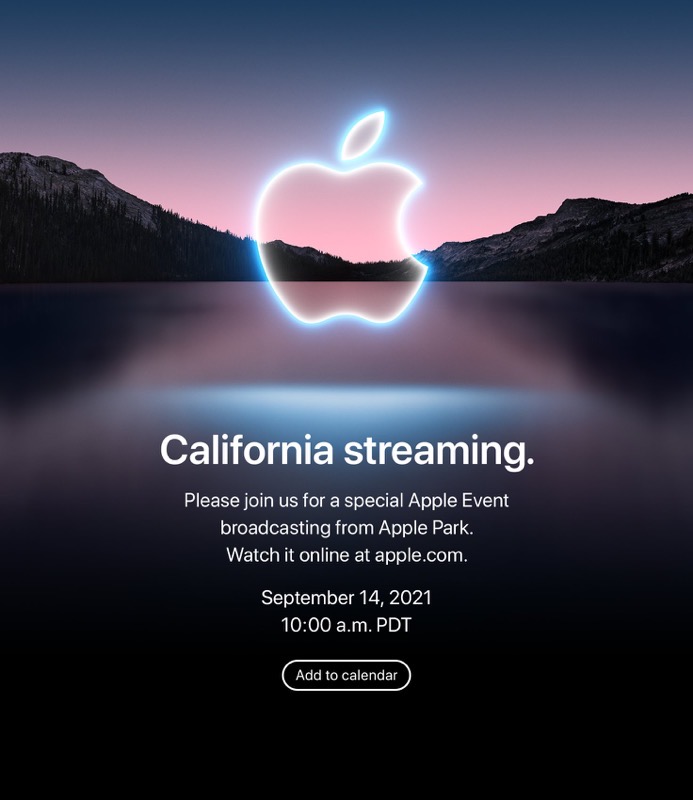 Apple has announced this morning it will hold a special event on September 14, 2021, as invites have been sent out to media outlets. The event will take placed at 10am PDT/1pm EDT and will be live-streamed. A new ‘iPhone 13’ line up is expected, and possibly more including Apple Watch Series 7 and possibly AirPods 3.

The event tag line reads, “California streaming”, while the rest of the text says, “please join us for a special Apple Event broadcasting from Apple Park.”

Given COVID-19, the event will likely again be pre-recorded, like previous events held this year.

The latest video from Mrwhosetheboss reveals some Samsung smartphones are suffering from a swollen battery issue. Samsung dealt with a Galaxy Note 7 fiasco in 2016, when batteries for the smartphone were catching fire worldwide. Now, it appears some older Samsung phones are seeing batteries swell up, even when off and in storage. The tech […]
Gary Ng
54 mins ago